Kingdom Hearts: Birth by Sleep is another spin-off title for the PSP. Set ten years before the events of the first game, it revolves around a trio of Keyblade welders that may or may not ended up causing an impact in the game's storyline. It was good enough to get a Final Mix version in Japan, which was later released internationally as part of 2.5 ReMIX.

The following unused maps are in the initial Japanese release only unless otherwise specified. For cheats, refer to the Notes page. Do note that the names of these maps were taken from BBS0.DAT in the US version. 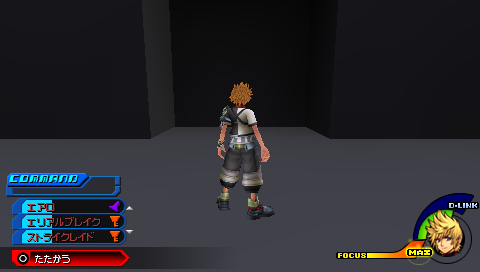 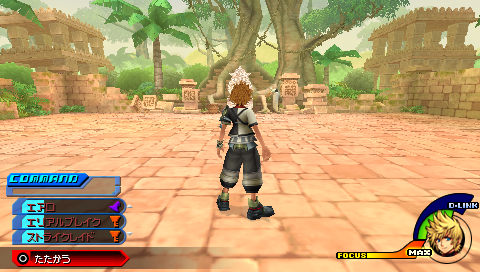 Room 01 is an unused map from The Jungle Book. 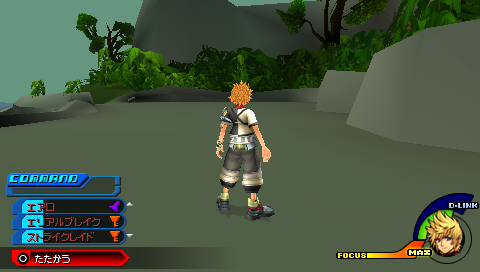 Room 09 is an unused map from The Sword in the Stone. 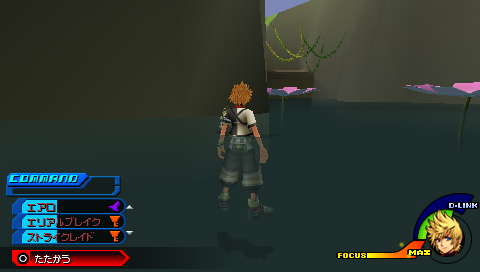 Room 0A is an unused map from The Jungle Book. 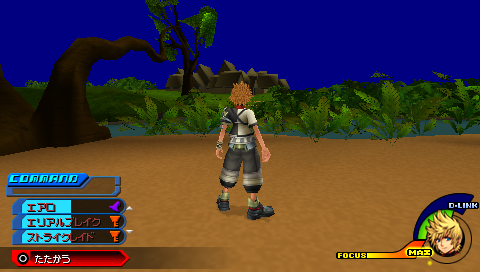 Room 0B is an unused map from The Jungle Book. 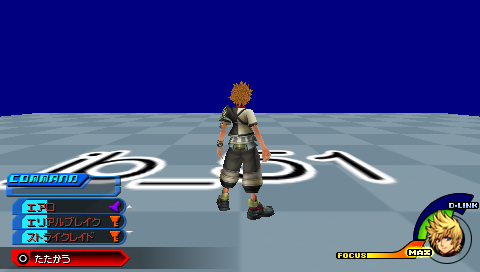 Room 33 is an unused map from The Jungle Book, it consists of a square gridded floor with the words jb_51 dummy written on it. 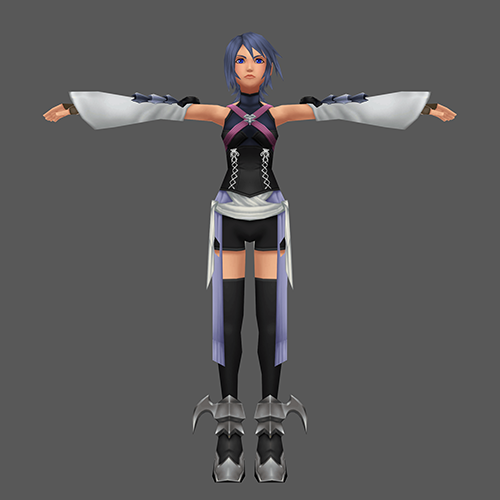 A high-poly model of Aqua which is clearly more detailed than the PSP counterpart. A model similar in style would later be used in the 2.5 ReMIX version. 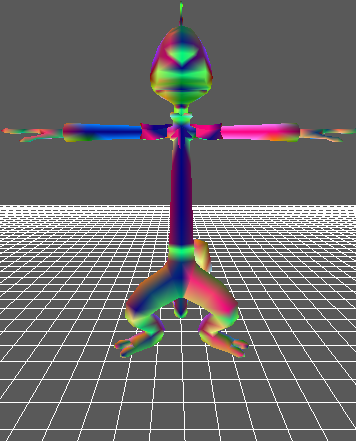 Pleakley from Lilo and Stitch has an unused model in the initial release, albeit lacking textures.

In the initial Final Mix re-release, there are some unused 3D models from the demo of Kingdom Hearts 3D: Dream Drop Distance. Interestingly enough, cutscenes can be hacked to include these models, and their animations, fully working. This is also a not-so-subtle hint that Dream Drop Distance uses a modified Birth By Sleep graphical engine. The unused models include:

There is also the logo of the demo version of the 3DS game, called simply Kingdom Hearts 3D Demo.