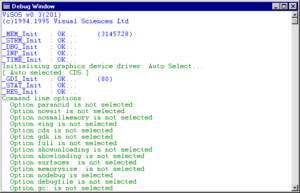 Contrary to its name, running the game with the /nodebug switch causes a debug console to appear. The window is periodically updated with information about the current game state, along with the values of several additional debug parameters which can be passed to the game on the command line. The supported parameters are:

Some other debug-related parameters are not explicitly mentioned by the debug console: 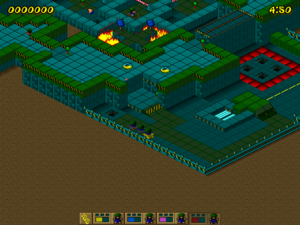 The remains of the level editor.

During development, the game contained a built-in level editor. All of the editor's dialog boxes are still present, but the EXE only contains code to display one dialog: the About box. It seems that prior to release, the developers decided to simply render the level editor unusable rather than removing it completely.

There are two command line parameters related to the level editor:

Normally, these parameters cannot be used to load the game's built-in levels, as they are all contained within the resource file PBAIMOG.VSR. These levels must be extracted before they can be loaded from the command line. This command-line tool can be used to take apart this resource file and access the levels contained within (as well as every single game resource that isn't an AVI or MIDI file).

Note: On startup, the game allocates a hardcoded amount of memory which is too small for the level editor to run. Attempting to start the editor causes the game to crash due to lack of memory. This can be fixed by opening LEMBALL.EXE with a hex editor and changing the value at 0x5586 from 30 to 60, which doubles the amount of memory available to the game.

Once a level file has been loaded, starting a single player game will take you that level. However, since most of the level editor's functionality has been disabled, there is not much difference between "edit mode" and "play mode": the former simply has a zoomed-out view allowing you to see more of the level at once, but is otherwise the same as regular gameplay.

If you enter an invalid filename for either /play@ or /edit@, the game displays a snarky error message that was probably not intended for public consumption: 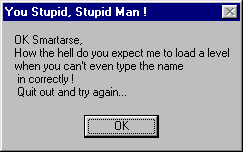 As mentioned previously, all of the editor windows are still present within the EXE despite no longer being accessible.

In addition to the game's regular level passwords, there is a single hardcoded password which renders the normal ones obsolete. Entering 9913454278 at the password prompt unlocks all levels. If the debug console is enabled, the phrase "Oh, oh, someones cheating !!!" is also printed.

These two strings appear at various points in LEMBALL.EXE, and are used to test the integrity of the game's files. Changing either of the strings causes an assertion failure to occur.

The former string appears more than once, and is a reference to a 1988 novelty pop song about British meteorologist John Kettley.

There are two help files that come with the game: LEMBALL.HLP and LEMMIN~1.HLP. The latter is the game's actual help file, while the former file contains only this string:

A placeholder "About" dialog box is present alongside the other unused level editor dialogs. 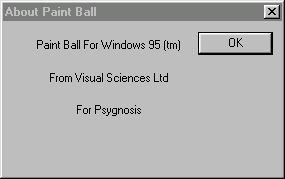 The file PBAIMOG.VSR also contains several graphics which mostly seem to relate to the (apparently unreleased) PlayStation version of the game. The graphics are all stored as raw 8-bit bitmaps. 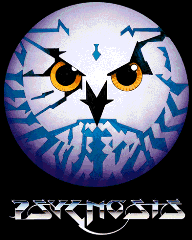 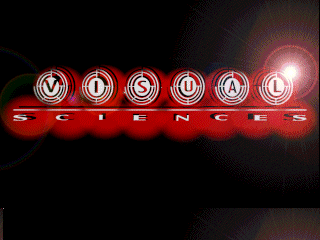 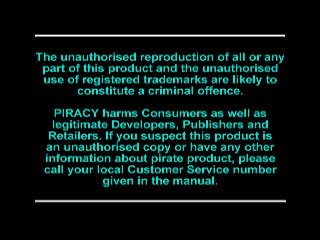 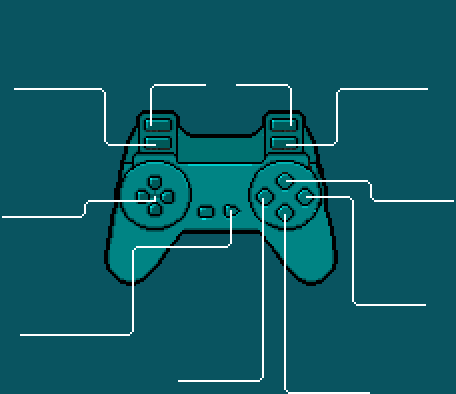 The logo of the VisOS development system used by Visual Sciences. It may not have been intended to be seen by the player. 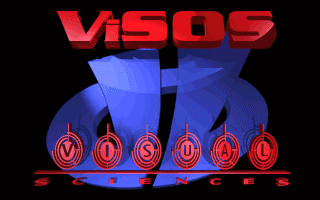