Like its predecessor, SaGa 3 (originally localized as Final Fantasy Legend III) also got a remake for the Nintendo DS with 3D graphics and a better experience overall.

It seems the SaGa 3 remake was based on the previous game's remake (SaGa 2 Hihou Densetsu: Goddess of Destiny): the title screen, 20th-Anniversary screen, opening narrative, and 2009 copyright are present, unused. 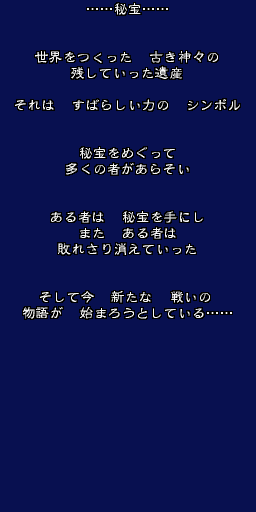 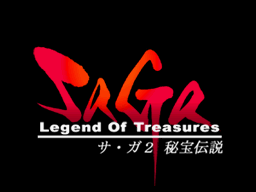 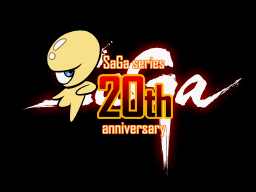 This debug font is different from anything seen in-game.

Graphics for a promotional demo ending remain in-game: a set of two files, one for each screen. 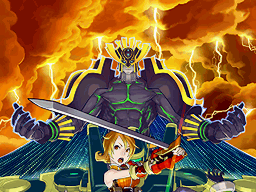 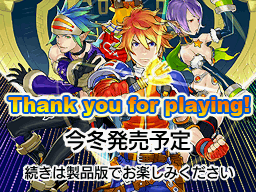