Sprite ID: 34831 in Henry.swf
An unused graphic for collecting a painting in Stealing the Diamond. In the final, a counter on how many paintings are collected is showed instead. As such, these painting names meant for the notification go unused as well. Some are stored as graphics or text in the game's data, but not all of the 30 paintings are represented here.

The animation for the "Truck" fail in Fleeing the Complex actually continues beyond what the player can normally see, and it shows the truck is piloted by a soldier from the Wall! This animation also uses the unused truck animatic for the last frame. This animation is also present and unused in the original. 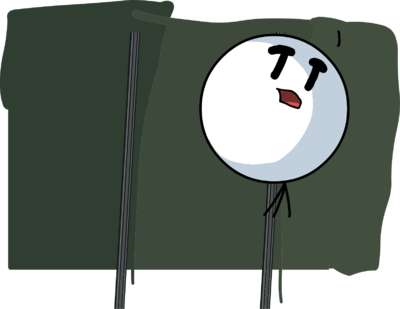 An unused animation of Henry Stickmin rolling his eyes during the Walkthrough fail in the Toppat 4 Life route in Completing the Mission. The full ripped animation of this can be viewed here.

Almost all of the scenes in the game contain leftover graphics offscreen, but these are cases where there are more than scratch details lurking beyond what the player can normally see. 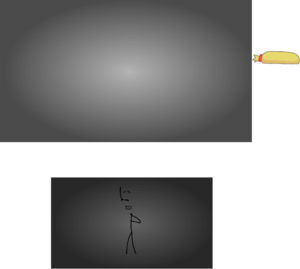 Shape ID: 48711 in Henry.swf One of the graphics for the flashback during the court trial in Escaping the Prison contains an offscreen bag graphic. 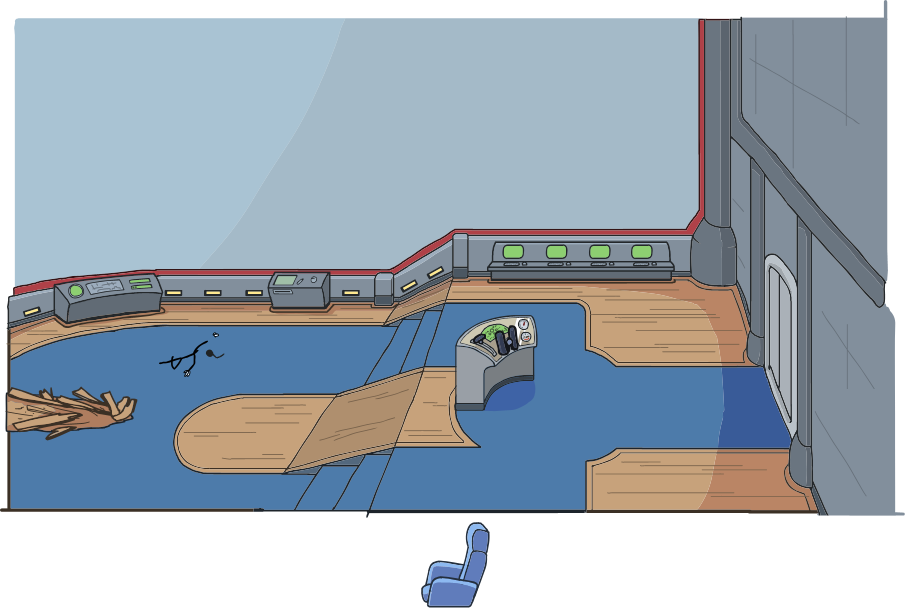 Shape ID: 37419 in Henry.swf The airship cockpit for the first cutscene in the Rapidly Promoted Executive/Ruthless Bounty Hunter routes has an unused design offscreen as part of the graphic. The actual used chair is loaded in as a separate shape.

Sprite ID: 2714 in Henry.swf
The close-up shot of Henry in the same cutscene is slightly covered up by the black zoom borders. Here is the full sprite graphic. 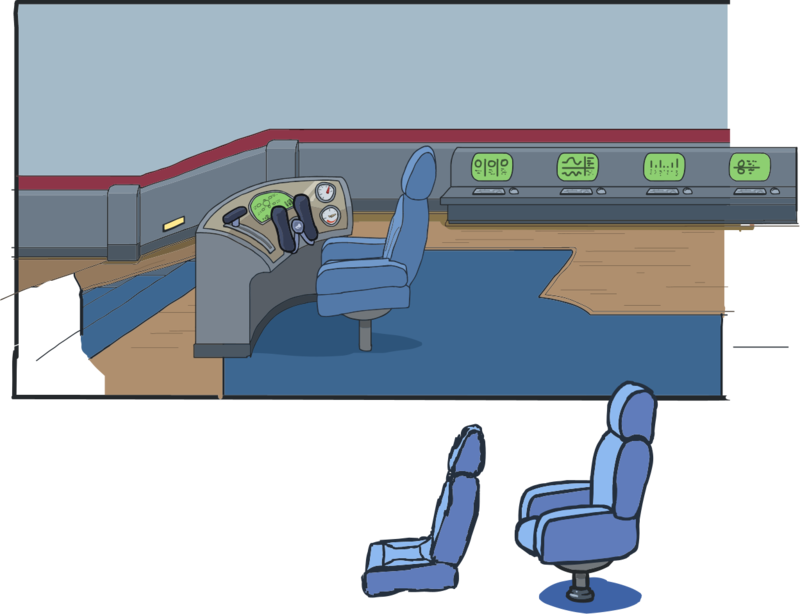 Similarly, the airship cockpit cutscene (ID: 10048 in HenryFtC.swf) with Reginald has a couple of designs for the chair offscreen. They are not stored as separate sprites.

Found in the files for the Special BROvert Ops route of Completing the Mission is an unseen crystal with a crudely drawn table on top of it. 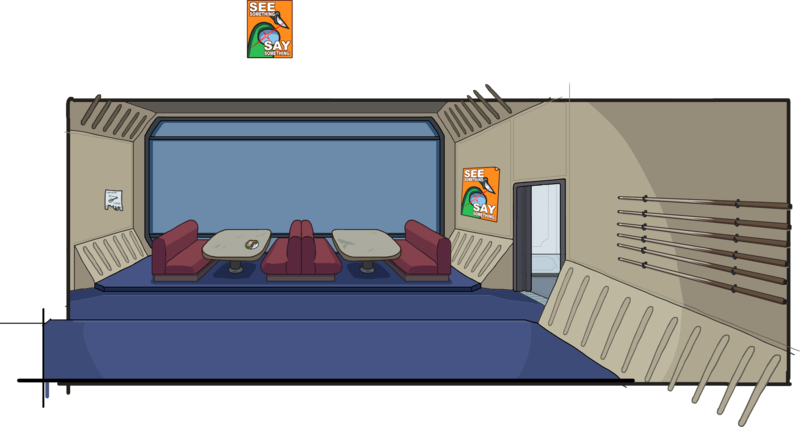 The Among Us poster in the pool room has an unseen version stored above the room. The poster is stored as a separate sprite rather than being part of the room sprite.

Shape ID: 17522 in HenryCtM2.swf
An unused key-in-a-keyhole meant for the CCC Mobile Unit in the Toppat 4 Lyfe route. This can be seen outside the normal graphics when any of the cutscene animations are played in a decompiler. 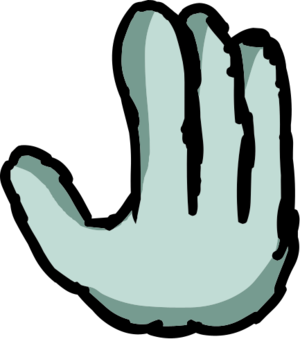 Shape ID: 17522 in HenryCtM2.swf
Like the key, this is also called offscreen for the CCC Mobile Unit but only for the Phantom fail. 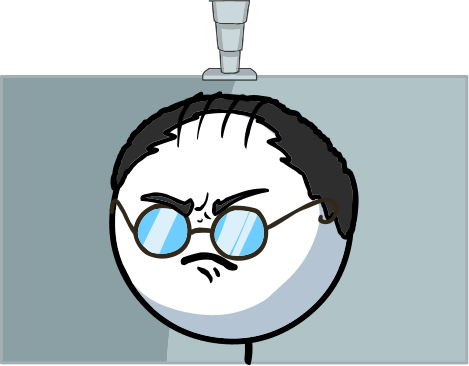 Shape ID: 38281 in Henry.swf
The bio for Geoff Constanza has a leftover graphic of the TV holder that isn't visible.

This text is called during the fake fail screen for the Jetpack fail in Escaping the Prison, which was also present in the original Flash version. Dillenia is a kind of font.

This is called off screen during the intro animation for the "Sneak In" option in Stealing the Diamond.

Called off screen during the animation in the Intruder on a Scooter route where Henry is riding the scooter through the hallway. Candara is also a kind of font.

Shape IDs: 39594 & 39595 in Henry.swf
Unused bios, which seem to be for Kev Portly and Ryan Goldman respectively. These are technically graphics and aren't stored as raw text.

Placeholder text for the fails in Breaking the Bank. Called during an unused fail screen where this replaces the "comment" text after the fails.

This strange text is associated with the WWII Exhibit cutscene in Stealing the Diamond.

For some reason, the painting counter (Sprite ID: 35364) includes text entries for up to 32 paintings when only 30 paintings are collectable.