The Legend of Heroes: Trails in the Sky Second Chapter (Windows) 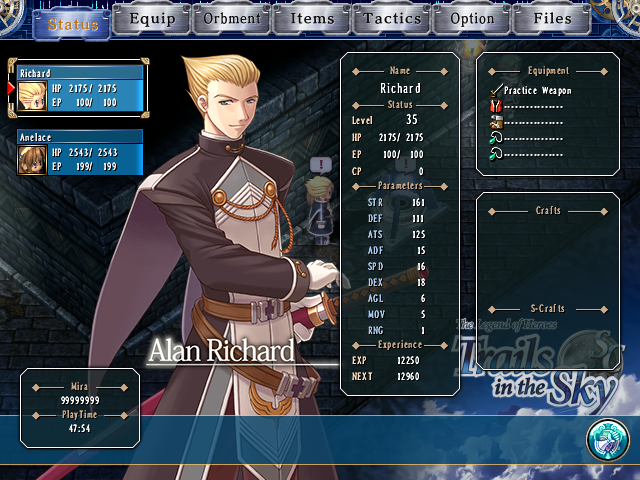 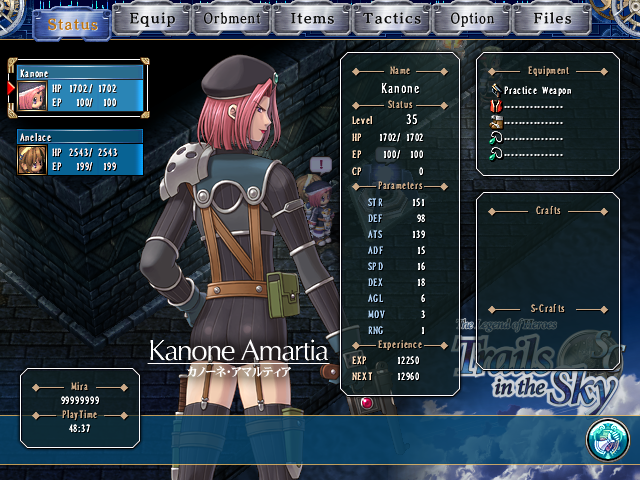 Both Richard and Amalthea are fully usable unused characters. 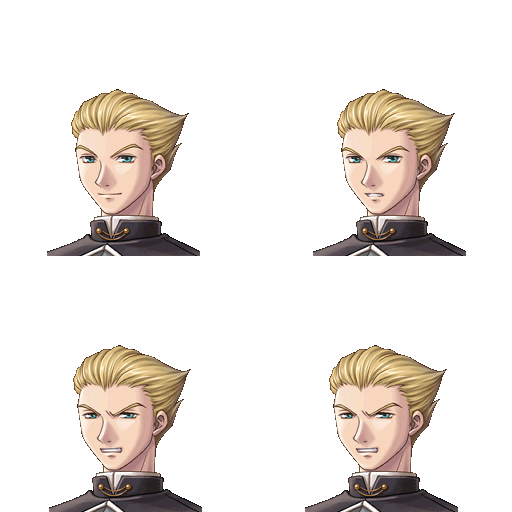 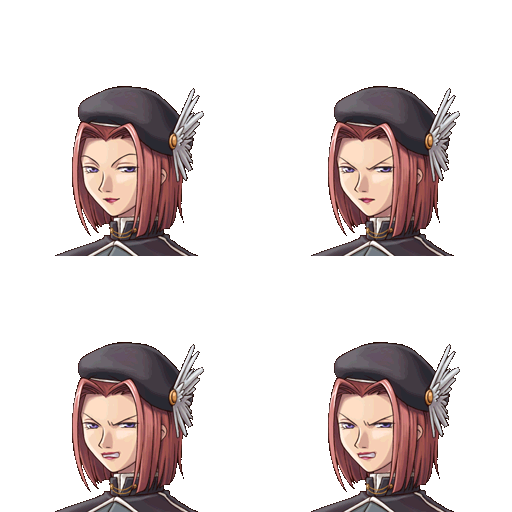 The games files include unused battle images for Richard and Amalthea, implying that they were intended to be playable characters at one point in development. 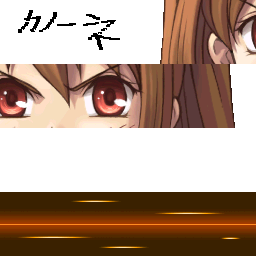 An unused copy of Estelle's "eye zoom" graphics with カノーネ (Kanone) written in the upper-left hand corner. Likely a placeholder for Amalthea.

Unused menu sprites for Richard and Amalthea, further supporting that they were intended to be playable. 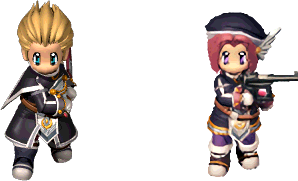 More unused sprites for Richard and Amalthea, this time for the Status tab.

There are also unused full-body menu portraits for both Richard and Amalthea. Interestingly, Amalthea's portrait lists her name as "Kanone Amartia", whereas in the final game she's referred to as "Kanone Amalthea". 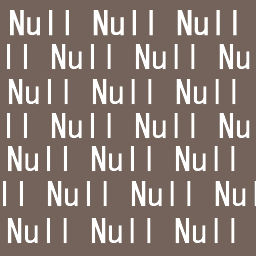 A texture with the word "NULL" repeating over and over again. 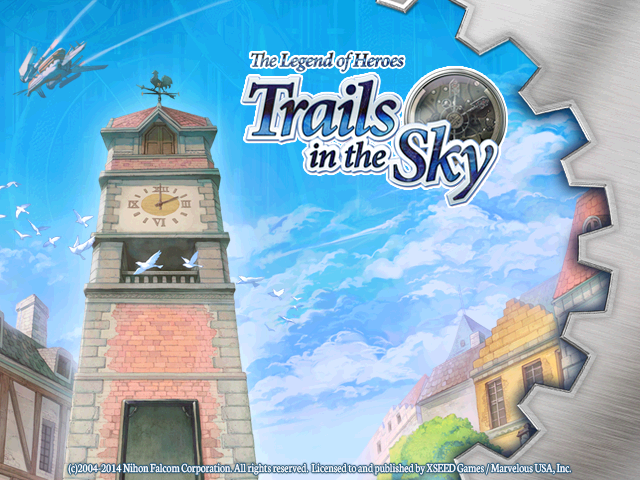 The title screen for the first game.