The Walking Dead: Season Two is a point-and-click adventure game developed and published by Telltale Games.

In the PlayStation 3 version, there is an unused .landb file containing early episode names for Episodes 2, 3 and 5.

Some UI leftovers from The Wolf Among Us. 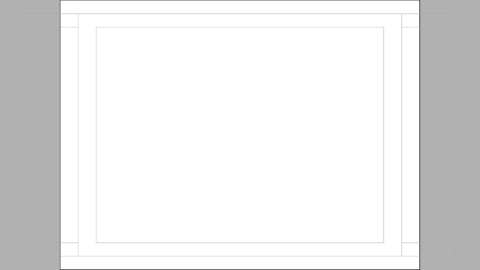 Title-safe and Action-safe area guide, a detailed explanation on its purpose can be found here.

Possibly a developer oversight, grayscaled episode backgrounds from The Wolf Among Us are used as placeholders.

This episode screen was updated upon its official release, changing the background from the bathroom found in Episode 1 to Howe's Hardware with the prison bars overlay removed entirely.

Episode 4: Amid The Ruins

Clementine's animation, blood pattern on her face and camera angle is different in the early screen. This was patched to show the final episode screen by the time the game first premiered with Episode 1.