Yooka-Laylee is a collectathon platformer in the style of Banjo-Kazooie, created by a bunch of ex-Rare staff, in which Yooka and Laylee embark on a quest to retrieve the omnipotent One Book Laylee's drink coaster. 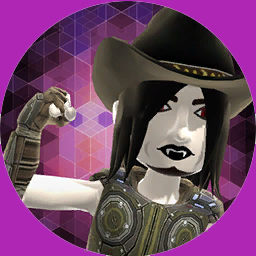 An image named "GamerPic_temp", featuring an Xbox Live avatar of a vampire cowboy.

A leftover cross button from the PlayStation 4 version.

An early talking head sprite for Dr. Quack. This was also a leftover in the Toybox demo. A variation of it is used on the Capital Cashino match game. 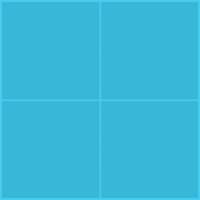 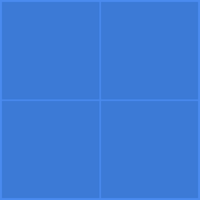 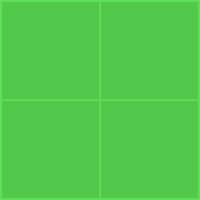 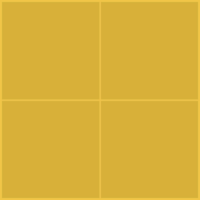 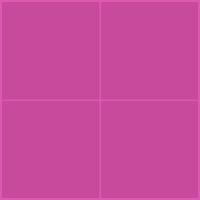 Five color grid textures. These were used in the Toybox demo to texture the terrain. 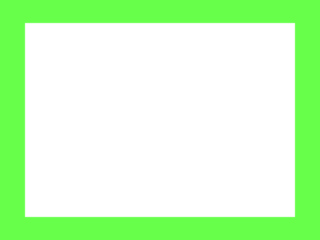 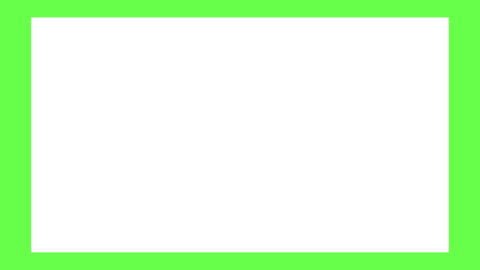 The helicopter form has an opaque window in the final game. However, hidden behind the window is a cockpit seat and a control panel. The developers intended to place passengers and to have the window transparent, but they did not have time to implement these. 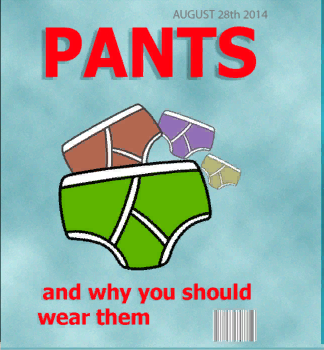 One of the two book covers seen while Yooka and Laylee are lounging around on beach towels. This cover is curiously dated August 28th, 2014. Playtonic Limited was incorporated on August 12th, 2014. 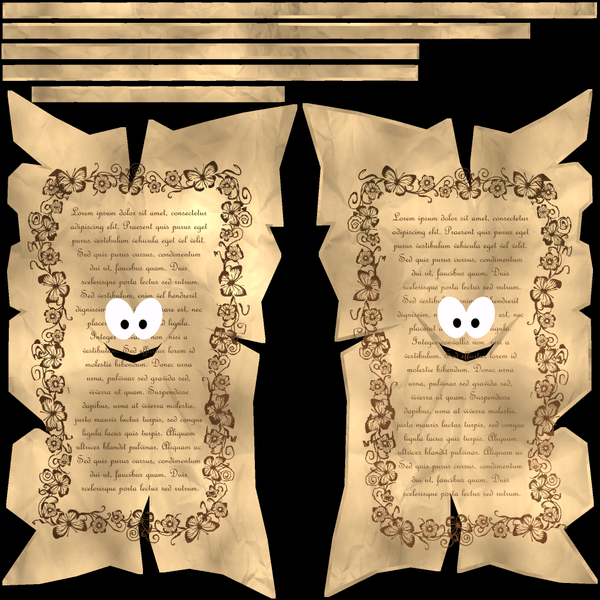 The texture for Pagies features a nicely written Lorem Ipsum. The Toybox version of this texture is more crisp than the final version.

Looking through the game's uncompressed save data in the PC release reveals some interesting information:

A minor character was originally voiced by YouTuber JonTron (Jon Jafari). Playtonic decided to remove his voice from the game for reasons better described elsewhere, using a mandatory launch-day patch.

Since it was removed so close to release, the PS4 and Xbox One disc versions should in theory still contain the voice clips.