Gauntlet Legends is an arcade game released in 1998 by Atari Games. It is a fantasy themed hack and slash styled dungeon crawl game, a sequel to 1985's popular Gauntlet and 1986's Gauntlet II and marks the final game in the series to be produced by Atari Games. 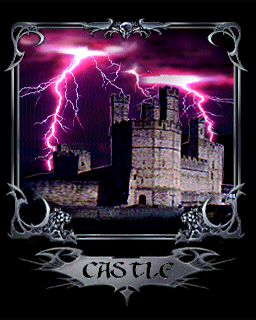 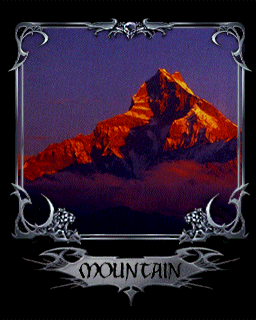 Early level select graphics for the castle and mountain levels.