343 Industries left a fair bit of debugging code in, which can be enabled by setting 0x45797F in the XEX or 8245397F in memory to 01, It is enabled by default on real dev hardware. It has a colorful debug menu, quite a few button combos that activate debug options, and a couple of cheats. 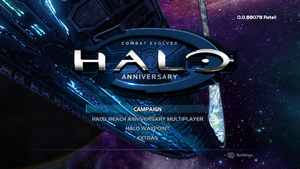 Press LB + RT on the title screen to show the build number and type of the game, This also enables debug commands. 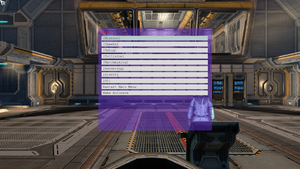 A simple level select, which enables you to travel to the start of any of the missions.

These cheats do not work a majority of the time, and you'll just have to play around with them to get them correctly working. Most of these were originally debug functions of Halo: Custom Edition. 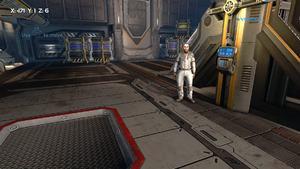 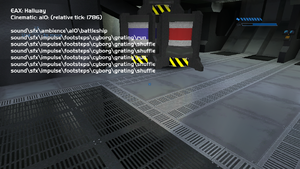 These options can be toggled without a problem. You can unlock most of the game's unlockables here, except for levels.