Splatoon is Nintendo's unique take on the third-person shooter, in which you play as a kid who is also a squid.

The game's internal name is Gambit.

The music used on the title screen in the "Testfire" demo is present, but unused.

Present in Player.pack/PaintTexture.szs are three small images titled DebugShot0*, "*" being 0-2, it is unknown what their purpose is.

Present in Player.pack/ViewerCubeMap.szs is a single texture called Gambit_Viewer however having multiple image surfaces. 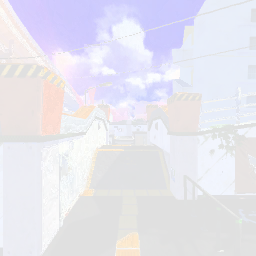 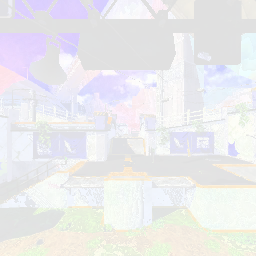 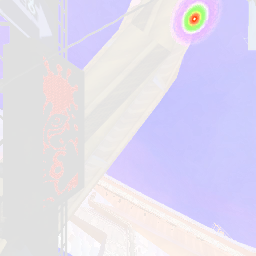 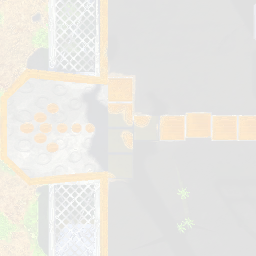 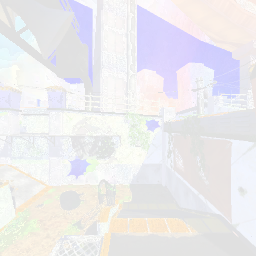 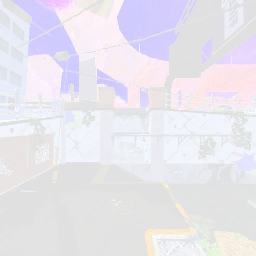 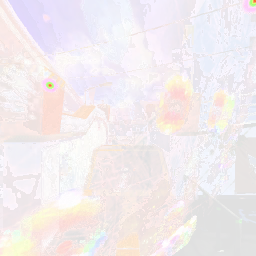 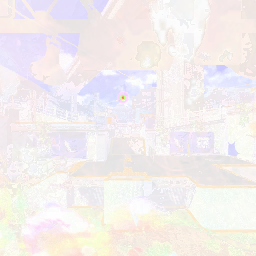 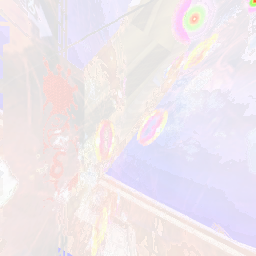 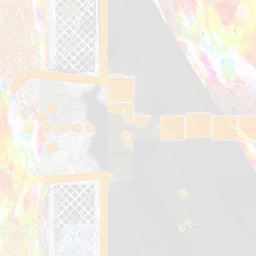 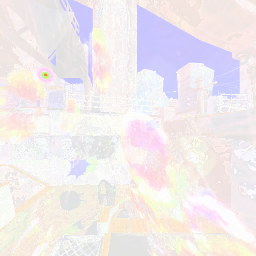 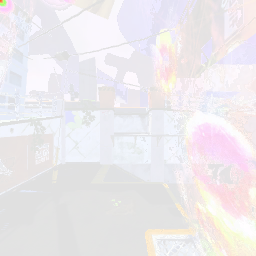 Added in version 2.4.0 are placeholder files for enemies internally referred to as JumpingGuy and HammerGuy. They have some coding as well.

If there is no brand or icon for a piece of gear, the game will display these instead.

A simple seesaw object, it will tilt if there's a player on it. It is meant to be used on Flounder Heights, but it is set to never load. 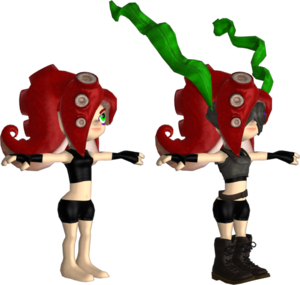 A comparison between the unused model (left) and the used one (right).

Octolings have two separate models, one for the enemy that appears in single player (right), and an unused one that functions as an alternate player model for the Inklings (left). Playable Octolings would never see the light of day until the Splatoon 2 Octo Expansion, and the Octoling design looks slightly different in comparison. 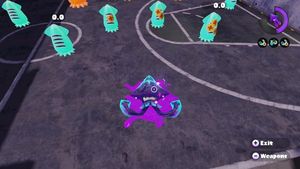 Player on the Rival Octoling Team 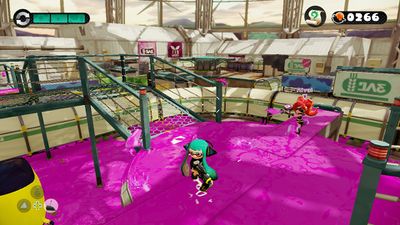 If the player uses a team changer cheat code in an Octoling stage to be on the same team as the Octolings, the game will show a piece of text above the Octoling's head much like the name of a player in an online match.

The player can also superjump to the Octolings much like they would in a regular online battle. 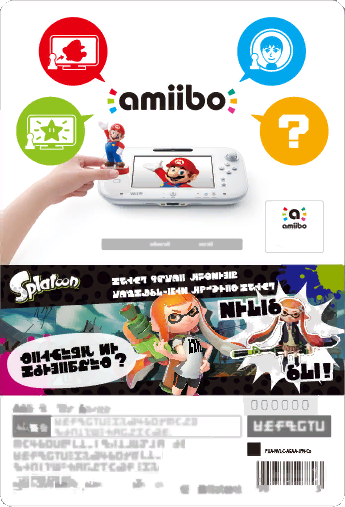 Due to how the camera works, it is normally impossible to see the back of the amiibo box. Thanks to an Inkling NPC who spawns in a specific spot, a crafty player can get out of bounds and walk around to behind the box.

The back of the box is fully detailed and has even been translated into the game's in-universe language. It also raises questions about the game's world given that the top half is virtually unchanged, not to mention the amiibo and Splatoon logos being in English.

The top half of the skull in this bandana texture is never seen. The material is folded in half and only the mouth can be seen in-game. 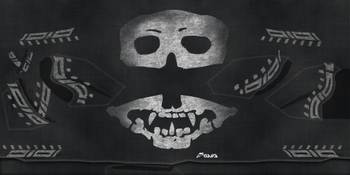 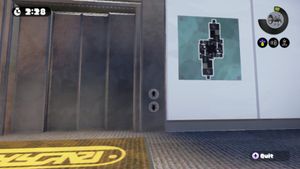 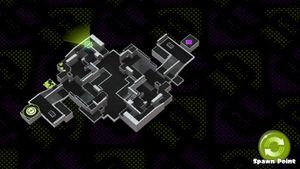 A map near both of the elevators in Ancho-V Games (shown left) suggests that the stage was going to have a different layout.

In the model for Inkopolis Plaza is this picture of the Squid Sisters, displayed on the TV as a placeholder for the animated graphic.

There are parameter sheets that define a lot of object parameters in the game. It can range from collision sensors to weapon ranges. There are 2 currently known unused parameter files in the game.

Similarly to New Super Mario Bros. U, a set of source code files that appear to be shaders are embedded in a PTCL file. All eleven can be found in Pack/Static.pack/Effect/Gambit.szs/Particle.ptcl. Oddly, two of them are both named eft_Stripe.vsh, yet have different contents.

Also worth noting is that the files from New Super Mario Bros. U were encoded in Shift-JIS, whereas most of these are encoded in UTF-8. (Two of them -- GambitBasic.fsh and GambitBasic.vsh -- seem to use neither.)

A debug font is present in the System.pack file.

The GameConfigSetting.xml file contains various text strings for a variety of debugging content. There are entries for strings that doesn't exist in the game executable which cannot be used for that reason.

The strings and their functions are listed below.