In Splatoon 2, the world's cutest post-apocalyptic shooter freshens up on a new system with a new hub, new characters, new weapons, new stages, and a new story mode in which you help Marie battle the Octarian menace to find the Great Zapfish once again as well as her missing cousin Callie. 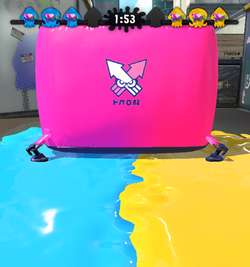 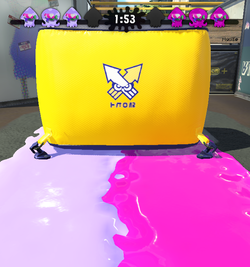 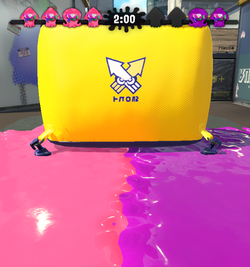 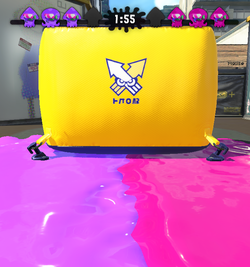 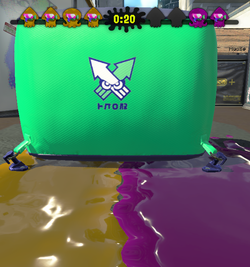 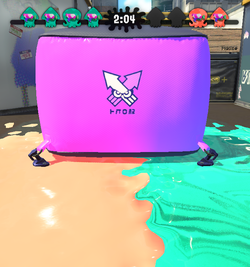 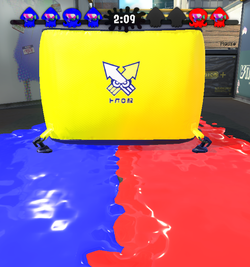 All of the maps from the first game appear in unused data, along with some completely new maps.

It is notable that Port Mackerel's filename uses "01" instead of "00", so these entries may just be for testing.

Presnet in OctaResVersion_Octa.xml. This translates to:

The original version released on the physical Game Cards. It was finalized some time before July 14, 2017.

This was a pre-release patch released prior to July 21, 2017 (the game's launch date) that did the following:

The version released on launch day (July 21, 2017). Various bug fixes were made.

The game's internal project name is "Blitz", according to multiple filenames and strings.