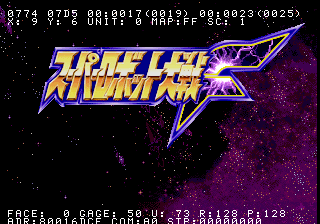 The game contains some unused robots that appeared in Super Robot Wars 4 and may have been put in F because they were going to go into Complete Box (the remake of 2, 3 and EX) anyway, including:

Kowloon Gundam also has a bunch of data that goes unused because in the final game it is only part of a brief cutscene before it transforms into Master Gundam. Its weapons are: Machine Cannon, Kowloon Strike, Kowloon Cross and the Choukyuu Haou Den'eidan. Regardless of who is piloting it the face of probably Master Asia shows up on the map as part of the animation. 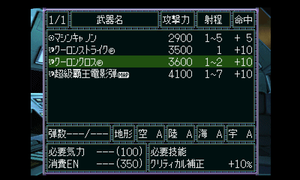 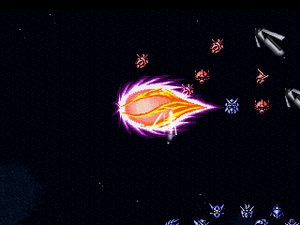 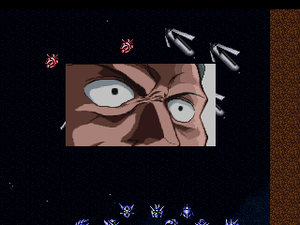