Taipei is a Mah Jongg-style game for Windows. Like a few other games from the Entertainment Pack, it was apparently planned to be shipped with Windows at one point.

There is another menu in the executable file, named "1000". It is accessible in-game by renaming it to "TAIPEI" (moving the default menu out of the way). 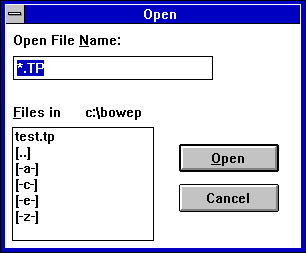 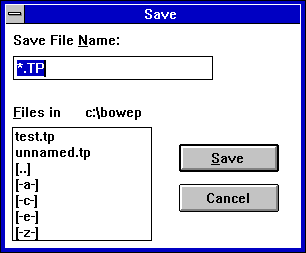 None of this appears to do anything...