The 2015 Windows release of Turok: Dinosaur Hunter is a full-on remaster, this time running on a different engine altogether.

The game has an engine test map known as "kaiser_test.map" that can be loaded with the game's console commands, or with the game's editor. It contains one enemy which spawns many items when killed, and a climbable pillar near the player's starting point.

By using the command "map levels/test/kaiser_test.map" in the console, the map can be loaded and played.

The name kaiser refers to Samuel "Kaiser" Villarreal, one of the main programmers of Night Dive Studios whose "KEX 3" engine is used for the 2015 Turok ports. 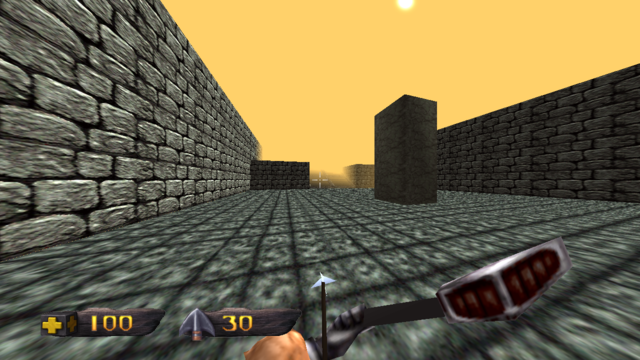 While the Gallery feature from the original N64 and Windows versions is not unlockable in this version (time constraints prohibited it from being finished), what was completed can be accessed with the console command "map levels/level50.map". 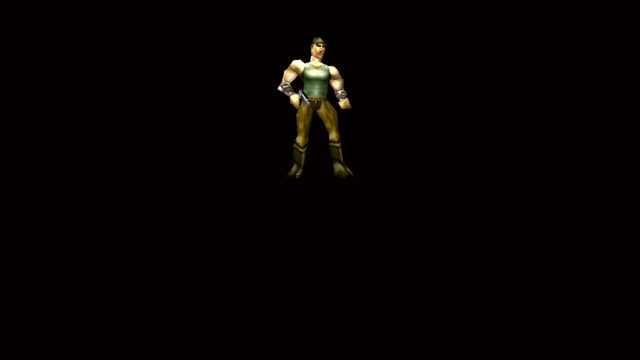 A short, fully-animated developer intro for Sculptured Software Inc., who worked on the original game. This can be found by using the console command "map levels/level51.map" and looking behind where you spawn.