The fifth entry of the Yakuza series was the first to feature a playable female character -- but not one that fights. Shame!

Yakuza splits models up into higher quality models with more advanced rigging for cutscenes, with lower quality for gameplay. These models are found in the latter category. 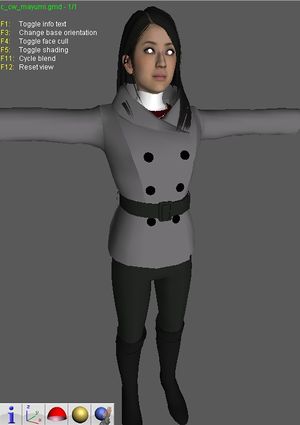 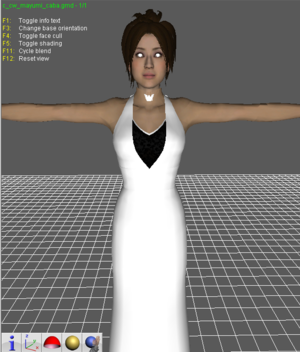 Taiga Saejima's sister from Yakuza 4. She appears twice as what appears to be placeholder models for Kiryu's partner, Mayumi Madarame. Both of these models go unused entirely; the game appears to default to the cutscene model at all times for Mayumi. 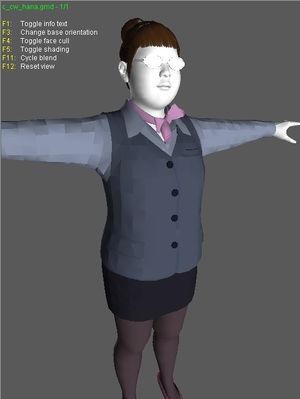 Akiyama's secretary from Yakuza 4. Not only does the model appear as she does before the end of Yakuza 4, she seems to be missing a lot more files, including her face texture and animation files. Assumedly, she was probably dropped earlier in development. 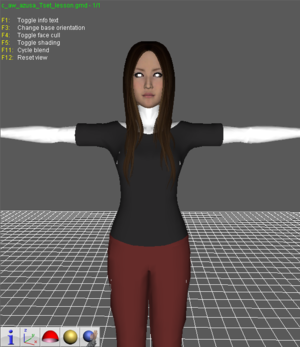 A beta model of Azusa Osawa, one of Haruka's rivals in the idol group T-Set. Interestingly, this seems to be closer towards Mai's final design. This reuses textures from one of the unnamed cabaret girls in Club Olivier. 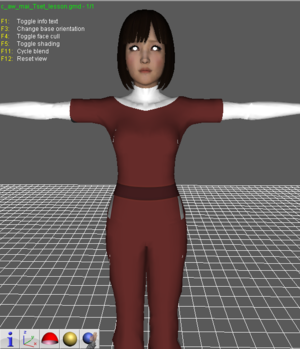 A beta model of Mai Sanada, the other of Haruka's rivals in the idol group T-Set. Just like her counterpart, this seems to be closer towards Azusa's final design than her own. 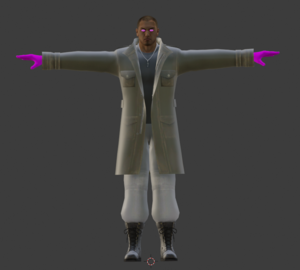 Yakuza 5 Saejima in his Yakuza 4 clothing. It is unknown what the purpose of this model was.