The sequel to Judgment, this has Yagami and his crew leave Kamurocho for the new setting of Ijincho, where he may very well find his judgment once more.

While Yagami does indeed visit the Geomijul headquarters in Koreatown, the oddly futuristic printing press used to forge bank notes in Yakuza: Like a Dragon is present in the map file, despite it not being seen nor even mentioned by anybody there.

Just as in Yakuza: Like a Dragon, there is the untextured model of Senkoji Temple from Yakuza 6 in Kamurocho, in the same location.

Potentially the original Japanese name of the game before Lost Judgment was settled on for its worldwide release, or a generic working title for the game.

All of the portraits from the first game's friendship tracker are still present -- including the unused ones from the previous game.

While there is an NPC by the name of Fujimaru -- the chinpara that Mei Toribe wants to get a picture of to change his ways -- it's unclear if this UI item asset was intended for him or not. 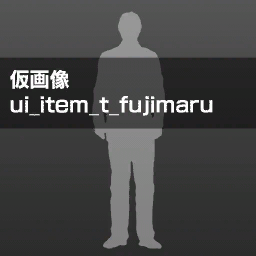 All of the icons for the DLC items from the first game are still present, such as the Haruka Sawamura figurine and the outfits for the first game's datable women (only Tsukino Saotome returned, and even then she uses a new model)

While not technically unused, the yearbook is never seen in full, which showcases minor villain Yui Mamiya having a particularly creepy expression compared to the more formal expressions of her classmates. 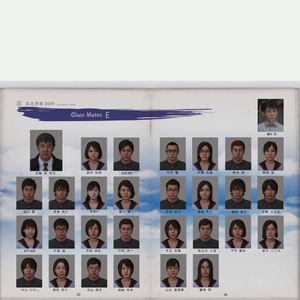