A spin-off based in the Yakuza universe, following the antics of former lawyer turned detective Takayuki Yagami. 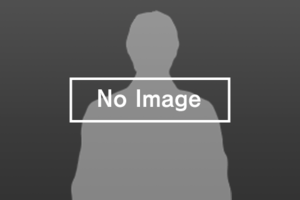 The UI textures for the friendship system make reference to three NPCs who do not exist in the final game; Kawasaki, Kominato and Miyanishi. They have no render, represented only by this dummy texture.

While this is partially reused from Yakuza Kiwami 2 for dressing up Saori Shirosaki, there are still scripts and dummied out textures referencing the full cabaret club minigame. They're even suffixed with the game's codename, "judge".

Pierre Taki, the actor who portrays the Matsugane family captain Hamura Kyohei, was dropped for the international release after he was arrested on suspicion of cocaine use in March 2019. His facial model and Japanese voice work were completely redone.[1]

The receptionist for Dice & Cube has a different name dependent on the language of the game, with all of them being some pun on dice.