Yakuza 3 Remastered is, well... a remaster of Yakuza 3. The framerate has been increased from 30 to 60, and the resolution has been increased from 720p to 1080p on consoles, and beyond on PC. Furthermore, this remaster also adds back some extra content that was previously cut from the original English localization. It also undoes some weird quirks of the earlier Yakuza localizations, meaning no more Shintaro Fuma, no more Kage the Florist, etc.

The thumbnails for the Reminisce recaps of Yakuza and Yakuza 2, a feature that was removed from the remaster.

Graphics Unused in All Versions

The following graphics were unused in the original game, and are still unused in this remaster. 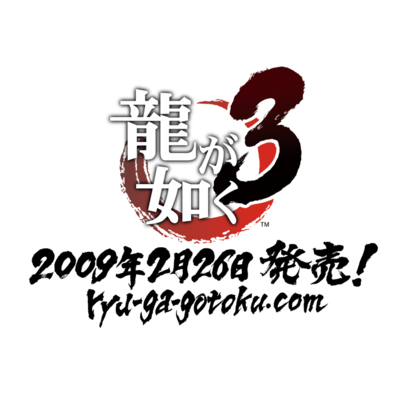 A graphic leftover from the Japanese demo of the original game. This would appear upon completing that demo. 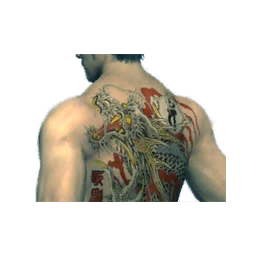 An image of Kiryu's back, bunched in with the images demonstrating abilities in the Abilities menu.

A portrait of Kiryu from Yakuza 2. 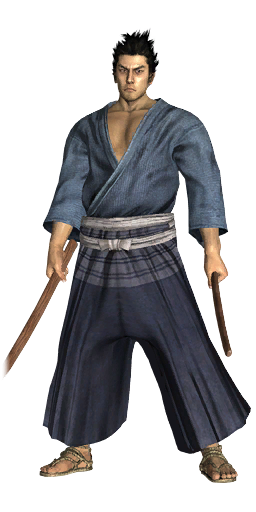 A render of Miyamoto Musashi, the protagonist of Ryu Ga Gotoku Kenzan!. 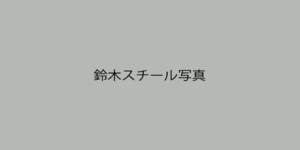 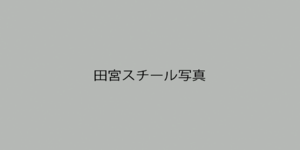 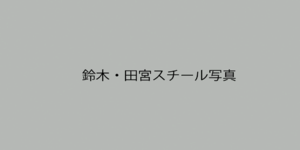 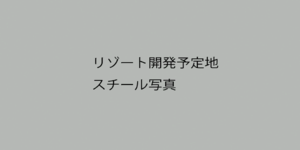 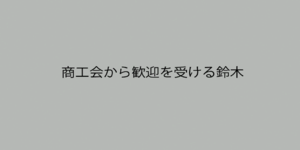 Some unused images stored alongside used images from Mine's recounting of his past before the final boss.

An alternative version of the karaoke track "I Wanna Change Myself". Unlike most karaoke tracks in the game, the vocal and backing track are contained in the same file.

Like the original release and like other Yakuza games, Yakuza 3 Remastered has a different opening theme in the international version compared to the Japanese version. The Japanese release of Yakuza 3 Remastered uses the songs "Loser" as the opening theme, "Omoi Ga Afuretara" as the credits theme, and "Jikan yo Tomare", all sung by Eikichi Yazawa, while the international release uses a shortened version of "Fly" as the opening theme, a remix of a track from the original Yakuza's score titled "Tears of Father ~Overseas Edition~" on the Ryu ga Gotoku: The Best Original Sound Track CD as the credits theme, and replaces "Jikan yo Tomare" with a generic instrumental.