A full-fledged remake of Yakuza 2 developed on the Dragon Engine, which previously powered Yakuza 6. 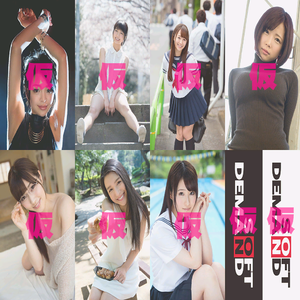 These posters were used in Yakuza 6 in the net cafe, where Kiryu could have a "video chat" with JAV actresses Yua Mikami and Anri Okita. The kanji means 'temporary,' suggesting they were brought over as placeholders for Kiwami 2, potentially to be used in Beam. 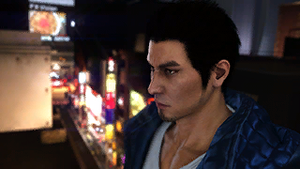 An image of Kiryu, wearing a blue jacket from the demo version of Yakuza 6. This appears to also be taken at the same spot where hostesses would have confessions with Kiryu. 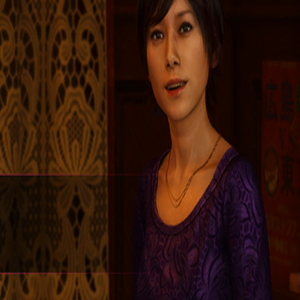 Some kind of test image featuring Kiyomi Kasahara from Yakuza 6. 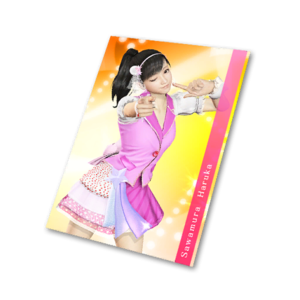 Leftover from Yakuza 6 is a photo of Haruka Sawamura as an idol. Haruka has not yet mastered time-travel in Kiwami 2, so this goes unused. 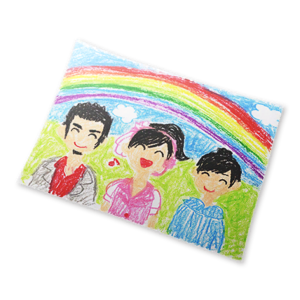 A crayon drawing of Kiryu, idol Haruka and another child.

Seemingly a placeholder for AIKA and what would be a unique head accessory for her.

All of these can be found in motion.par. To view these easily, you can replace "Mn_KA_P_sing_nml" in motion.par with any of the following animations below, and they will activate whenever Kiryu sings karaoke on his own.

All taken from the video chat mini game. Interestingly, Takayuki Yagami has 'unique' animations for this too; though they are just copies of Kiryu's.