Yu-Gi-Oh! Capsule Monster Coliseum is a board game adaptation of an obscure game from the manga, where the Duel Monsters you'd have never thought about before turn out to be the best.

Seventy-Seven unused monsters are present in the game code but can never be obtained and do not appear in the Monster Collection. They can be hacked into the inventory by altering the player's inventory, which starts at RAM address 0x490CE8 and is 2800 bytes long, with every ten bytes representing five copies of each of the 280 monsters, including the unused ones. Set the first byte in the pair representing the desired monster to 0x01 to add it to your inventory, then set the second byte to what you want the monster's level to be. Alternatively, there is a file containing a save with all monsters posted on GameFAQs by Overlordtico. The unused monsters are playable in-game, but many seem to have incomplete stats (many cost only one MP or give only one AP when summoned). Not all of them have completed figurine models (many use a placeholder) but they all have completed battle animations. The hacked save file also includes what appear to be Symbol pieces hacked into the inventory. These have a placeholder "Now Printing" image and behave very oddly if used in a battle. 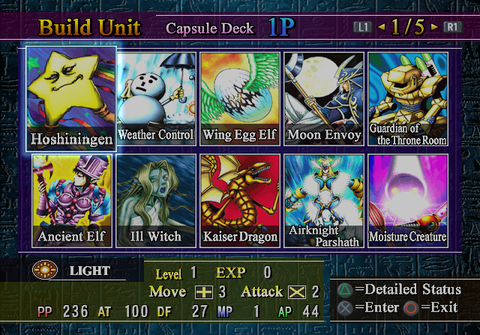 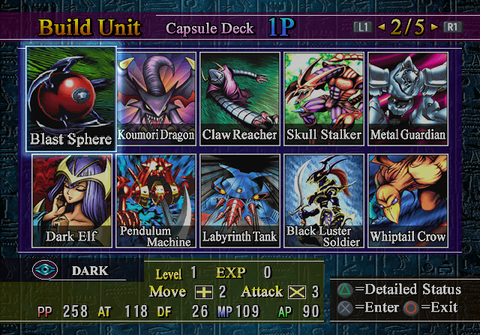 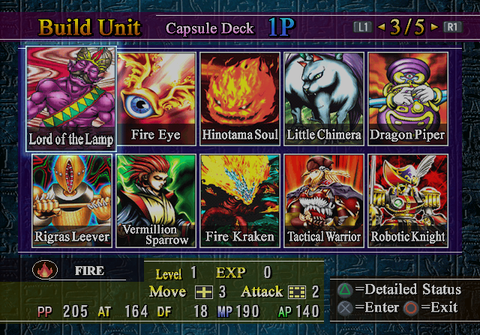 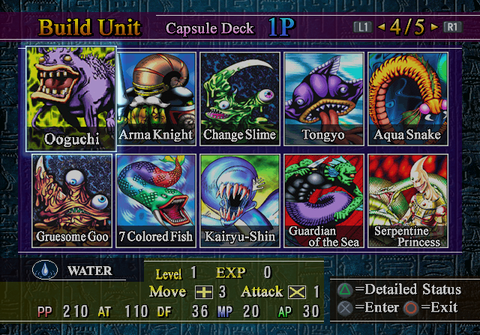 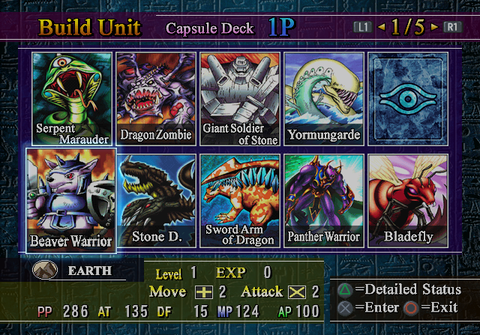 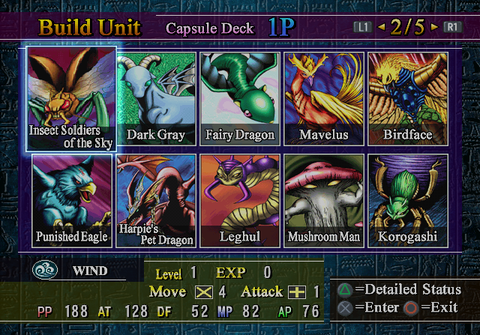 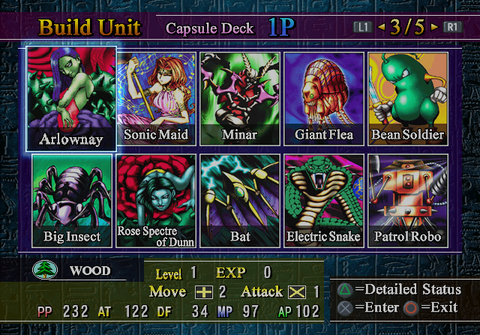 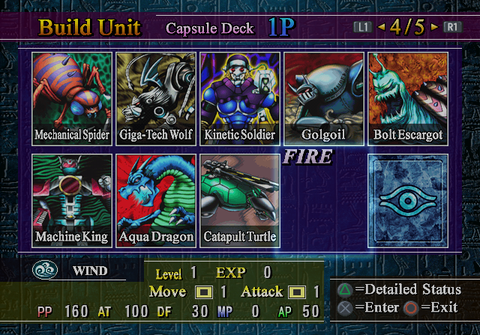 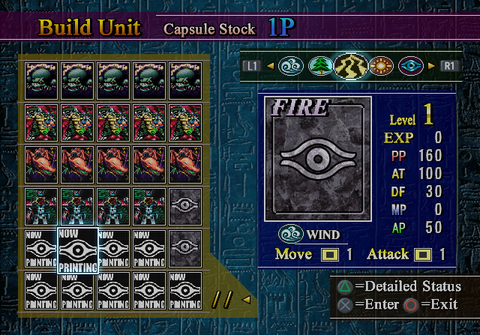