Yu-Gi-Oh! The Duelists of the Roses

The first Yu-Gi-Oh! game on the PlayStation 2 and is loosely connected to Yu-Gi-Oh! Forbidden Memories.

Applying the below code will enable a debug menu when starting a new game. 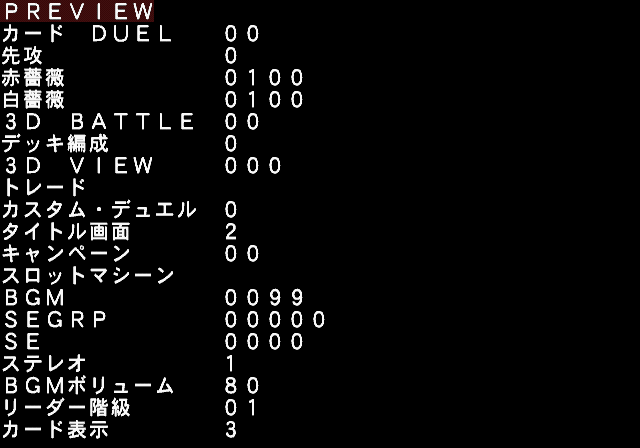 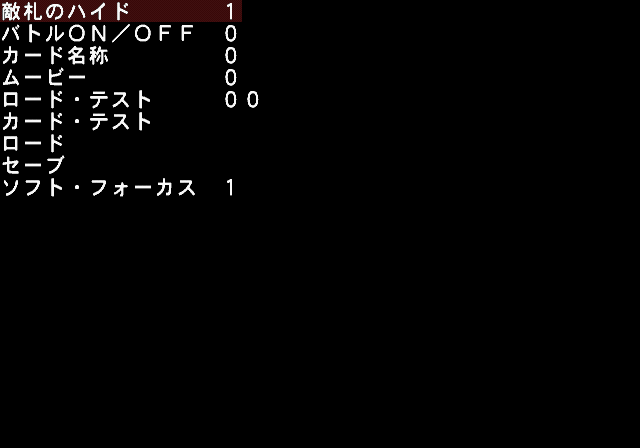 The main debug menu. These allow you to view 3D models, edit your deck, set custom battle parameters and more. The directional buttons are used to navigate the menu, L1 and R1 change any values, with X (USA) or O (Japanese) confirming selection. 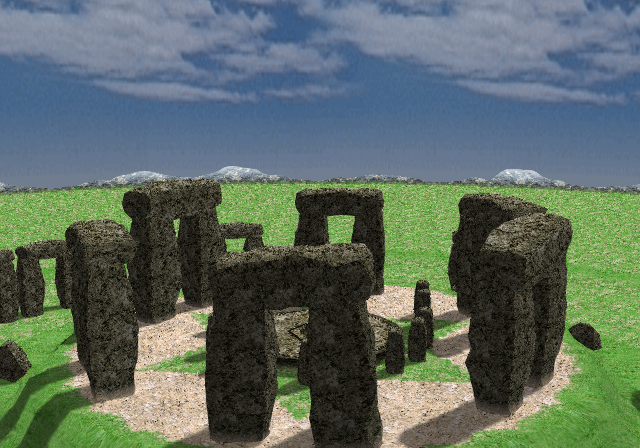 This sends you to an (invisible) debug menu when selecting a new game. 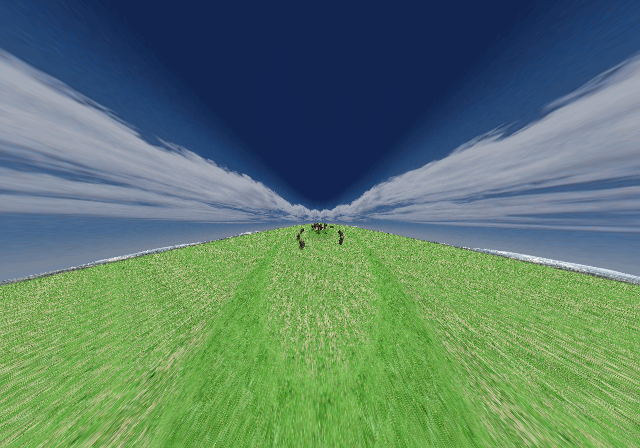 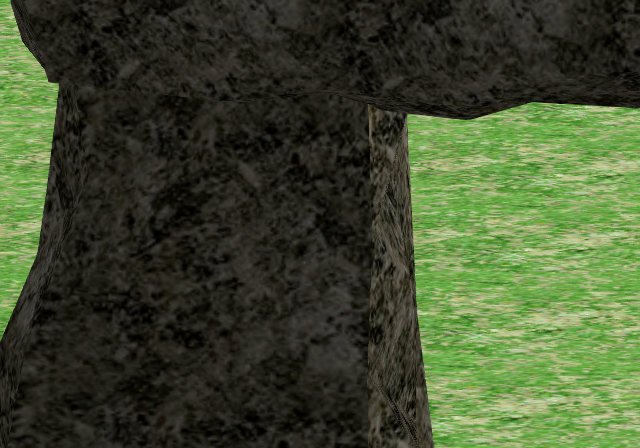 While in the SzDebug_Act menu, press Start 6 times and you'll enter a Camera Test function. Press Circle to zoom in and Square to zoom out. Pressing Down will reset the camera zoom. 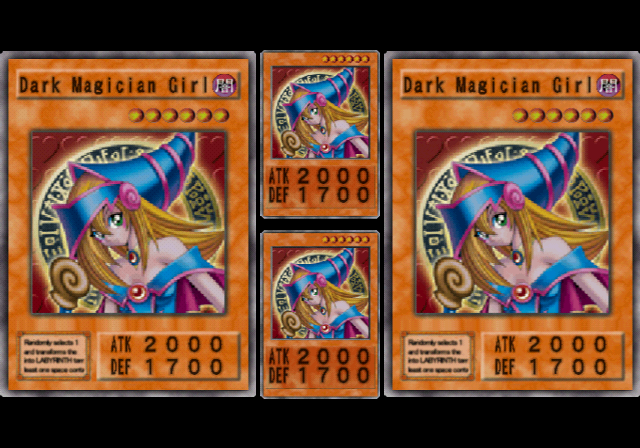 In addition to the relative handful of passwords that could be obtained by beating Yu-Gi-Oh! Forbidden Memories, several hundred card passwords were included in the ROM and are fully functional, but are not known to have ever been publicized in any way; between these, only 120 of the game's 854 cards lack a password. Both the previously-known passwords and the ROM-only passwords are documented on Yugipedia.

Some cards have an alternate art which can be unlocked by winning it from a three-in-a-row. However, not every card with an alt art can be won in such a way so some alt arts are unused.