Bejeweled, the one game that popularised the match-3 genre game massively. Most people who at least heard of the game would have figured out how it works: Swapping adjacent gems with your mouse to form 3 or more matches of the same colour. Then we have cascades for boosting scores and modes for a different challenge... Enough said.

All of the music sequences below are generally segments of the tracks themselves, that are scrapped throughout the songs' composition.

Offset 1, with tempo 125. Alternative version of offset 20 with an instrument layer being extended. Unlisted in the music track file's surface.

Offsets 20,24,25,24,26,27,28,43, tempo 133. The longest unused sequence string. This string wasn't meant to play at all in even the original version of the track, but due to most trackers ignoring the loop point, the string plays right afterwards. This doesn't apply to the other unused sequences in this track, however.

(Source: Skaven, @user-143481492-674541967: There were some unused patterns I had left at the end of the song after the loop point that were not meant to play, but some tracker players apparently ignored the loop point so they ended up playing, making the song longer.)

A goodbye voice. Judging from future games in the series it is meant to play upon exiting the game, but was never implemented.

A welcome voice that is also not played within the game for similar reasons.

Diamond Mine was the initial name for Bejeweled when it was first published, which explains the presence of these duplicated (but renamed) strings.

Leftover Sprites of a Money Bag from Big Money. Maybe it was used for registering? 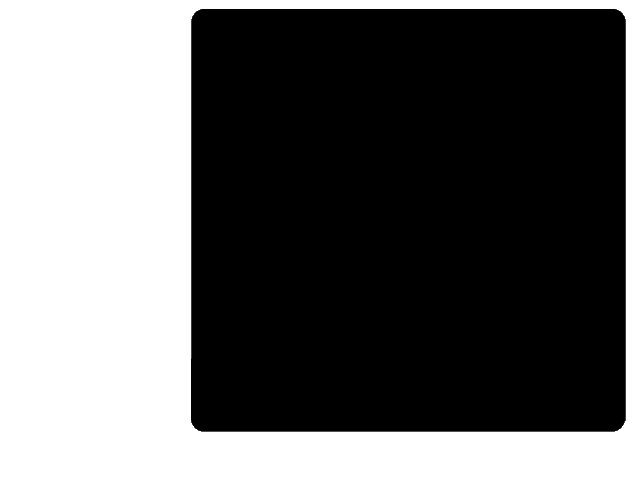 Bejeweled was originally called Diamond Mine but due to copyright issues, with an unrelated game already having a similar title, Microsoft suggested the name of Bejeweled, a pun based off of Bedazzled, among other alternative names that never got revealed or chosen.
For unknown reasons, the Diamond Mine name remained on some releases, from some vendors. Some versions,
depending on the vendor, had a letter, such as r for realArcade/RealOnearcade, sw for Shockwave.com,
or y for YAHOO! displayed right after the version number; however, this wasn't always consistent.

The Diamond Mine logo to the left of the board has a shadow, while the Bejeweled logo has an embedded outline, same as the buttons.

The Mac OS X version of the game features the "DELUXE" byline on the Bejeweled logo, which is not present on the PC version. Oddly, a version of the logo with the DELUXE byline appears on the Trial Version's DRM launcher.

Continuing a game from after the game was closed that was left in Time Trial mode will not play the according Data Jack music; instead, it'll play Network, like as if it were in Normal mode. This bug was never fixed.

Earlier versions of Bejeweled originally featured the Blue Gem as it appeared in Diamond Mine, the game Bejeweled would evolve from. Beginning with v1.87, the sprite would later be replaced with the gem’s in-game appearance (unless it is being shown on a 256-color display, in which case it falls back onto the original sprite); albeit with a thick outline. The Steam release of the game would feature the Blue Gem’s appearance in Bejeweled 2, albeit hue-shifted to a cyan color.