Bloons Tower Defense is the first of a rather popular long-running tower defense series of games. 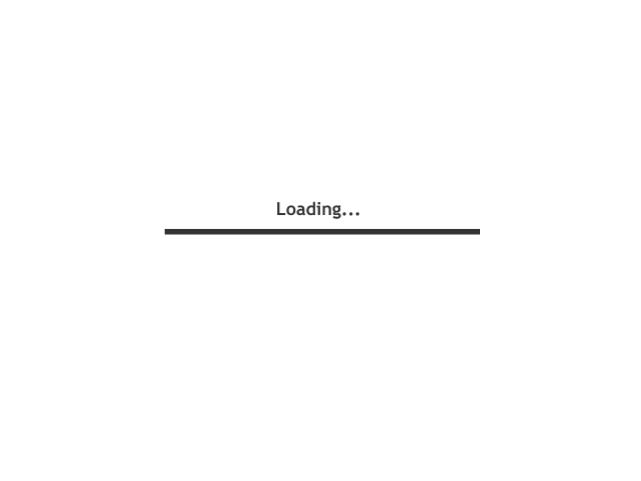 An unused, early loading screen. Was most likely replaced with the final Ninja Kiwi loading screen. Oddly, either because the earlier games load so fast, rendering it unseen, or a bug in them preventing display exists, this screen is used as a preload screen in Bloons Tower Defense 4. If you are REALLY lucky, it can be seen for a split-second.

Text that would be replaced by a script.

Text that would have been used on the unused loading screen.

There's an unused tower called the Spikey Ball Tower, as seen in these code snippets:

The tower can be restored and is functional. A quick demonstration can be seen here.