Welcome to the Jungle, we Burnout Paradise! Here you can do stunts, be the marked man and road rage!

The Windows version was actually released as The Ultimate Box, which included nearly all DLC and updates that were previously released on consoles up to that point. However, despite the title, it ironically never received the later Cops and Robbers or Big Surf Island DLC. A mod known as Vanity Pack 2.0 added some of their content, including their cars and Big Surf Island itself (albeit without single-player challenges, mapped districts or roads, etc.). A remaster was released in 2018 for the PlayStation 4, Xbox One, and especially Windows with all DLC (except the Time Savers Pack) included, so PC gamers finally got the full Paradise experience after an over decade-long wait. 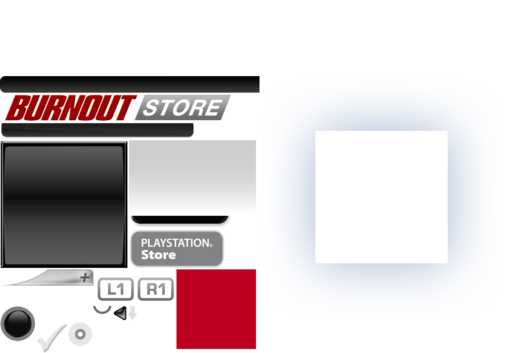 The texture sheet for the Burnout Store contains a couple of leftover button icons from the PlayStation 3 version. 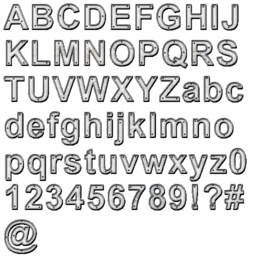 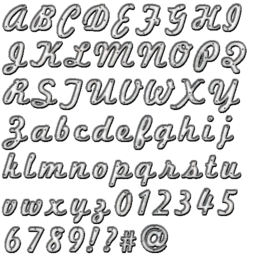 Two unused fonts, both with the same metallic texture overlay. 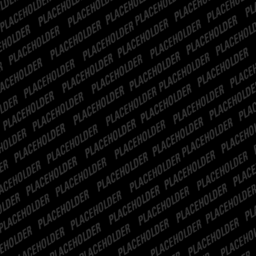 A generic placeholder texture. Was used for the icons for content in the Burnout Store.

A blank SNS file, probably used as a placeholder during development. As you might expect, it's silent.

An earlier version of the music that plays at the start of a race.

Dialog describing an online mode called Burning Home Run - or "Course Poursuite" (Pursuit Race) in the French version - can be found among the dialog for Freeburn. A similar game mode would eventually be implemented in the form of Cops and Robbers, though the Cops and Robbers DLC was never released for the Windows version.

Lifetime - Haircuts and T-Shirts from Burnout Dominator's soundtrack is still present in SOUNDS, as LIFETIME.SNS. Given how much of this game's soundtrack is comprised of songs from Dominator, this one was probably supposed to be in the game, but for whatever reason, was left unused.

A list of short, tall and cool people along with a word wrap test.

Similar to Point of Impact, if the player earns a Burnout Boost Chain with a Speed type vehicle and successfully goes above 99, the counter says “WOW” instead of 100.