This page details one or more prototype versions of Garfield Kart (Nintendo 3DS).

A total of seven prototypes and the game's design documents were released online around the same time as the April-May 2020 Pokémon source code leaks, but unrelated to that leak. They can be downloaded here.

The first two builds use a blank icon and the default banner, while the others use the banner from Hello Kitty and Sanrio Friends 3D Racing.

The controls are completely different: movement happens with the D-Pad, B jumps, Y shoots the item forwards, the A button puts the item behind the driver, and the rest of the buttons don't do anything.

A build with actual menus, all of the tracks and terrible physics.

All of the menus went through some changes, especially the character select. There are also arrows and a buy icon which do aboslutely nothing. 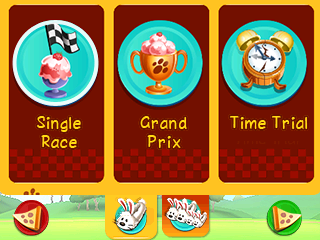 A multiplayer mode is present and can be selected, but it doesn't function. 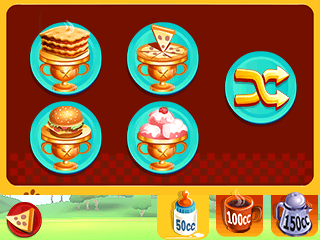 The CC options are on the right. 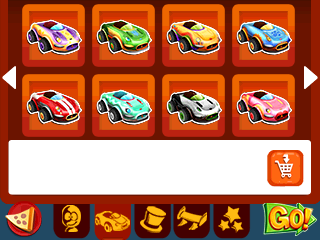 The cars are in a different order. 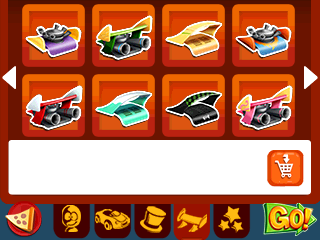 There are no rarities. Also the icons are darker than the final. 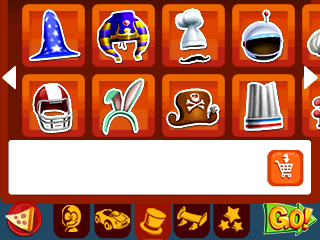 The hat selection screen, which seems to have different icons for the hats. 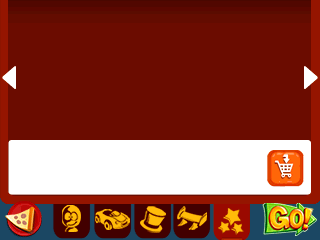 No boosts exist in this prototype.

A prototype that planned to be shown off at the Game Developers Conference. It's pretty much the same as the test build, but with only 3 tracks.

A prototype that is much closer to the final game, but with some changed (mostly with the physics of course).

For some strange reason, the Space-Bubble's description is in German.

A build that includes an actual profile selection and credits!

A level select menu can be accessed on the title screen by pressing the X button. The levels are (kind of) sorted thematically. The podium sequences for the last tracks in each cup are viewable too. 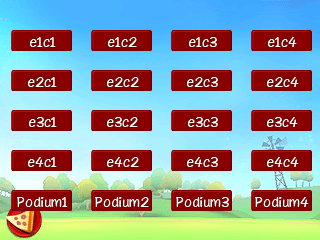 The final (and best) prototype, presumably before the final build and the Unlocked FOV.