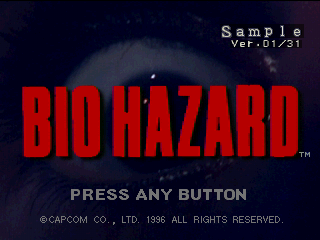 The Sample Ver. 01/31 prototype of Resident Evil (aka Biohazard) is a debugging build. With a build date of January 31, 1996, it predates the final's Japanese release by 7 weeks. There are a few bugs here and there but most of the game is fully functional, including the story, cutscenes and voice acting. Debugging features are present. Considering its date so close to release, this version has an astonishing amount of differences compared to the final build which, along with pre-release material hints at the game going through wild gameplay and balance changes very late in development. Several elements present in this version were dropped for the final version of the game, but ended up making their way to the Director's Cut version of the game (like the placement of the battery, or of the crank in the Underground area), the remake, or in sequels (being able to switch Grenade Launcher ammo type, the way the Lock Pick works, etc.).

The final title screen eyeball background has been finalized, the "Biohazard" title voice implemented. Other than the "SAMPLE Ver. 01/31" at the top-right corner, the title screen functions the same as retail.

The in-game demos that play after waiting a short while at the title screen behave much like in the January 15 Trial version. There are only two demos versus three in the final game, both demos take place in the same room. Gameplay is very off.

It appears to be identical to the final version.

Unlike in the final Japanese version, no "Easy" and "Hard" text is present on the character select screen when cycling between Chris and Jill.

Despite Select being used for the Debug Menu, the option screen can still be accessed during gameplay by pressing Select and Start just like in the final. However, there is no sound while in the menu. Also, changing control types affects navigation of the Options menu, while it doesn't in the final. Furthermore, the default control type is Type A in the final, but Type B in this version, though both control types match. Indeed, Type A and Type B were swapped for the final.

During gameplay, one can access a debug menu by pressing Select. 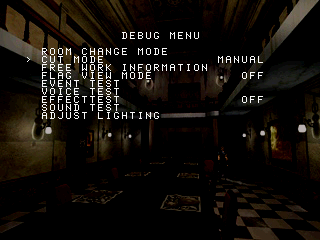 The debug main menu. It has many uses: 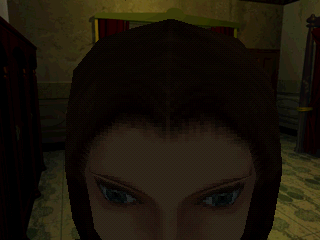 Setting "cut mode" to manual in the debug menu can lead to fun things! For example, wild closeups. 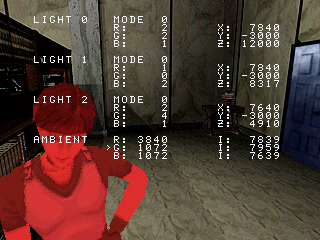 One can edit the lighting cast to 3D models in each room. "Ambient" is the general lighting in the room, while "Light" 0 to 2 modify various spotlights a room may have. The Red, Green and Blue values of each light can be fine tuned, spotlights also have several modes. On the right are the X, Y and Z coordinates of each light, which can also be edited.

These are further examples of what can be done by manipulating the Status Flags. 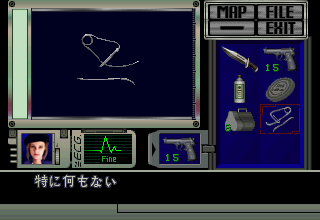 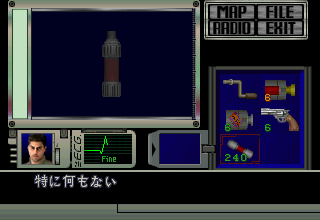 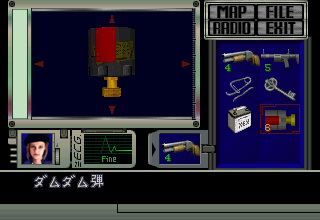 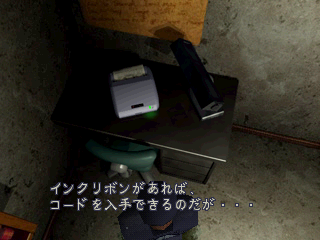 Many pick-up items differ, some being located in different places, or the item placement is the same but the actual item differs. A couple of places also have items where none are to be found in the final version. 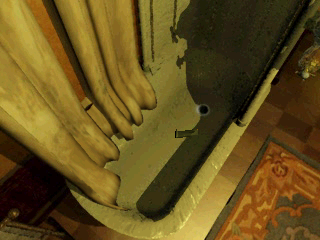 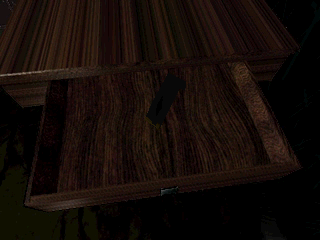 Many enemy placements differ. There are fewer enemies than in the final version for both protagonists, though more are missing for Chris. 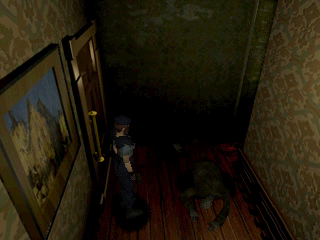 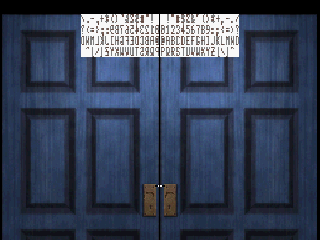 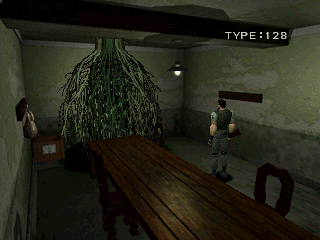 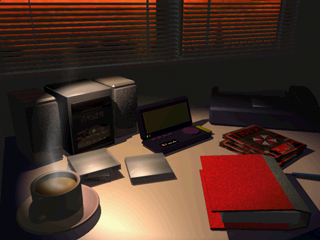 The following content is unused in this version and not present in the final version of the game. 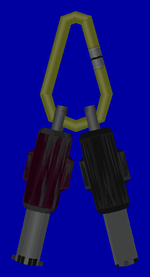 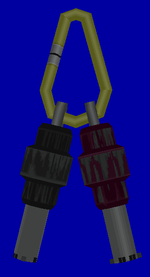 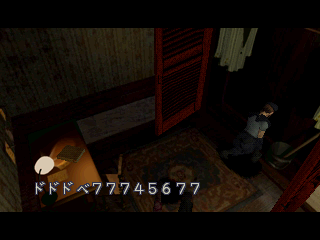 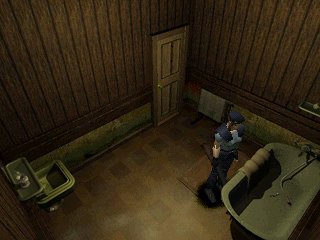 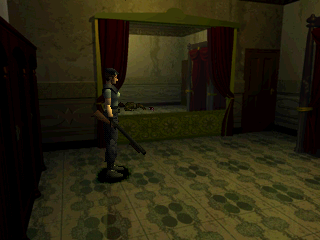 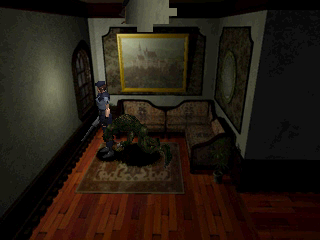 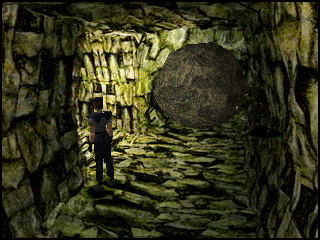 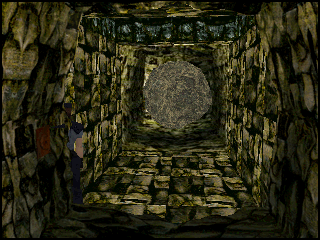 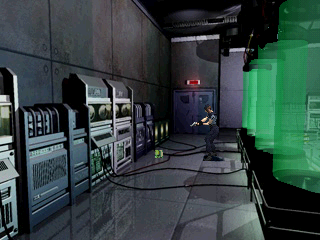 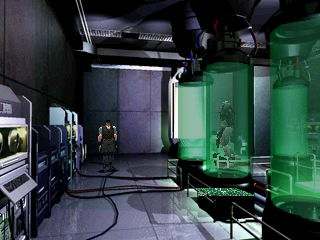 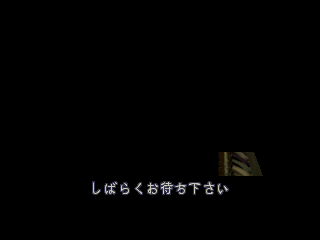