Resident Evil Zero is a prequel to Resident Evil, the first game of the series. This time around it included a partner system that finally made use of the C-Stick. The game was originally being developed for the Nintendo 64, but eventually moved to the GameCube.

The three images from the title screen are similar to the US version of E3 2000, the fourth with the typewriter is also found in Resident Evil 2 for Nintendo 64. 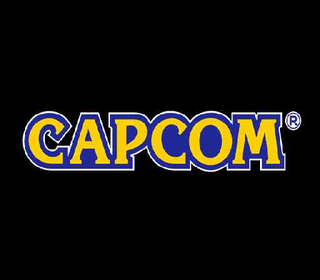 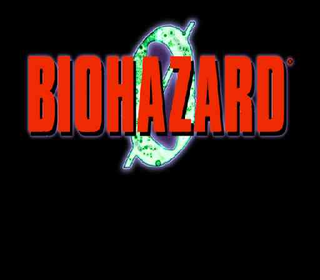 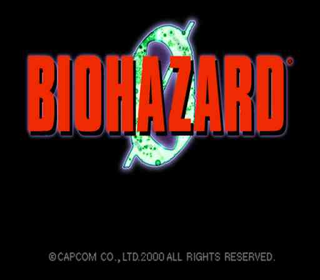 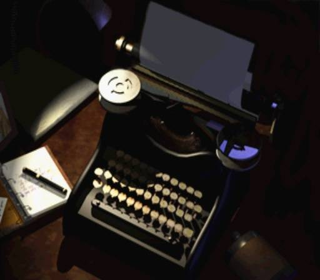 An early version of the cutscene where Rebecca enters the Ecliptic Express for the first time. Her voice is different than the one used in the final, which, along with comparison footage CAPCOM themselves released to commemorate the HD remaster, shows that Rebecca had a different voice actor when the N64 project was ultimately scrapped and moved to the GameCube.

Each version of the game uses a different title screen. The Japanese version has Billy and Rebecca standing in the background with the "biohazard" typeface being reminiscent of Resident Evil 4's. The US and European title screens share a background of leeches, but use different logos. The European logo uses a red-colored variant of the Japanese version's zero with the US version's Resident Evil typeface.

As per usual in Japan, the game uses English dialogue with Japanese subtitles. Difficulty is also different in the Japanese version.