Oh boy. Quake Live is a game developed by the you-should-know-who-already creators of countless FPS shooters. It was originally a free-to-play advertising-supported browser game (complete with ads on in-game billboards!) before moving to a model involving content gated behind premium subscriptions. When it ultimately became clear that the game was never going to make money no matter what, the developers "wound down" the game by converting it to a $10 Steam release that includes all the previously-subscription-only functionality as an alternative to completely shutting the game down. This meant a global reset of all achievements, friend lists, and statistics in the shuffle to Steamworks, however, which probably annoyed people more than if the entire game was closed forever. People are weird like that.

Even after migrating to Steam, it still has leftovers from the great past.

The game, while being a standalone title, still has leftovers from its 1999 version, Quake III Arena. These being fonts, difficulty icons, etc. 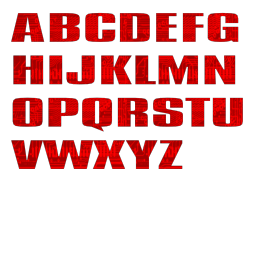 The unused flare textures for the lights and the sun, still remain unused.

A key mechanism was added after the game migrated to Steam, with update 1068V adding a gold key to some doors in Duel. However, there is an unused "Silver Key" which doesn't make an appearance.

While the give command does give you the Silver Key, it doesn't appear on any map.