As put by the developers, this is Harvest Moon with swords and A-RPG battles. A departure from the Harvest Moon farming sim formula, this spin-off eventually overshadowed its parent series in popularity, yet was undermined by the lack of a proper gender select for the protagonist... at least until Rune Factory 4 for the 3DS.

Many male NPCs (mostly the hero's love rivals Camus, Lukas, Russel and Zavier) have unused graphics and 3D models depicting them in wedding outfits. Since this game doesn't have the option to play as a female character in its final version (unlike in RF2, RF Tides of Destiny and RF4), these obviously went unused. Here are the portraits for Camus, Lukas, Russel and Zavier. 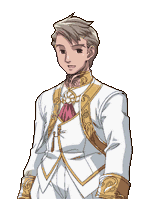 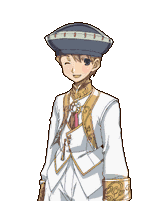 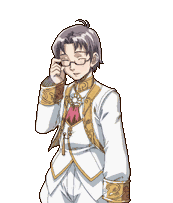 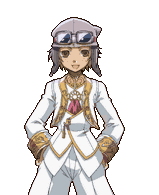 The game has an unused song. Its filename is SEQ_OTOBOKE.