Story of Seasons is the Harvest Moon game Natsume doesn't want you to know about. 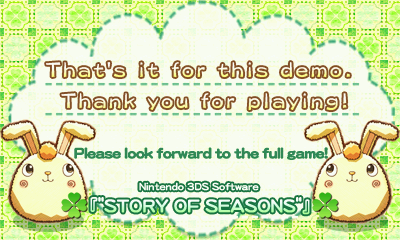 An icon and splash screen are leftover from the 2014 E3 demo version. 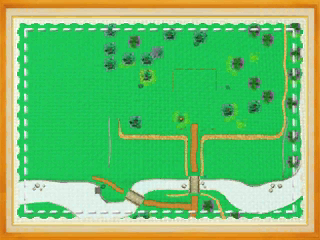 A few UI graphics and a bottom screen map from the demo also remain in the final game. 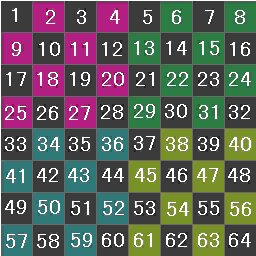 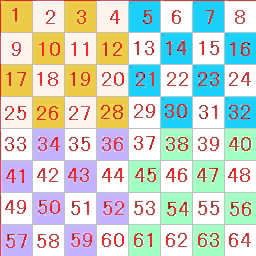 The European version has a few differences compared to the US release: