Yo-kai Watch 2 was what really started to elevate the franchise to a pop cultural success (well, at least in Japan). It is considered by many to be superior to its predecessor, as it includes better mechanics, an online-trading system and more consistency to the anime and manga series. This game also introduces more Yo-kai to collect (including version-exclusives), new locations, and even some new minigames.

Inside yw2_a.fa/data/menu/ev_pic/ev_pic1210.xa can be found a duplicated of ev_pic0210.xa with a lot of debug graphics on top of it 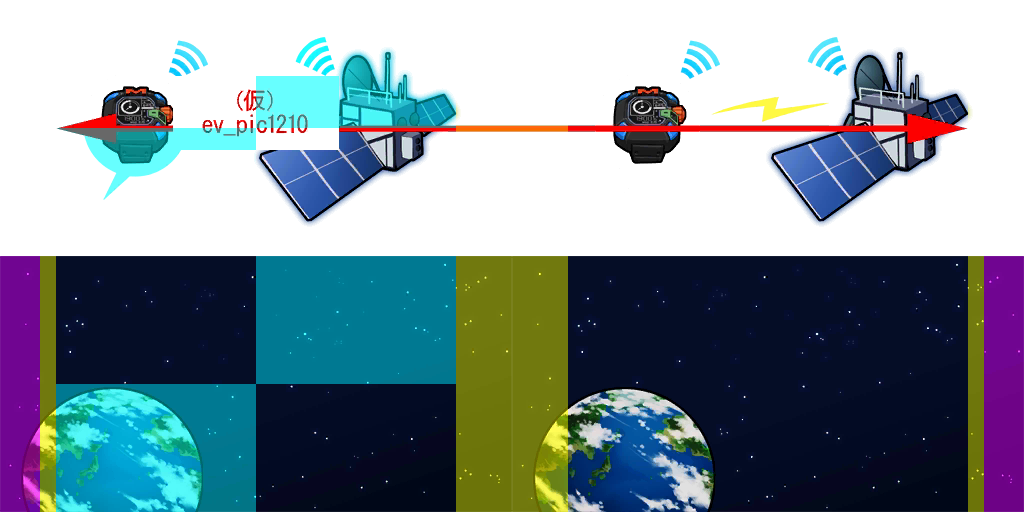 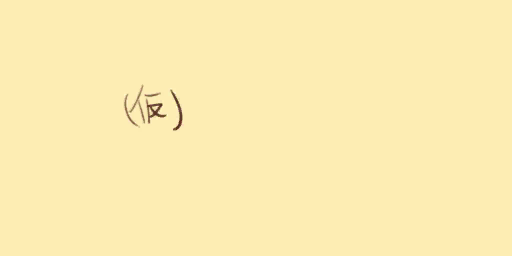 The manga book cover used in a cutscene contains artwork of Professor Layton...with a logo resembling the Inazuma Eleven logo.

For some reason, when Terrorpotta is T-Posing, he has a desk above him, this is probably a leftover from his Soultimate Move.

The following changes would be carried over to the European versions;

A patch was released for North America and Australia on January 12, 2017 and makes the following changes: