Considered by many to be the last great entry (and the game Level-5 has put out) in the series, Yo-kai Watch 3 is the third main instalment, which is jam-packed full of new Yo-kai, new locales to explore, a revamped battle system, and American stereotypes. Lots and lots of American stereotypes.

This game is notable for being released very late into the Nintendo 3DS' lifespan in overseas territories, just 4-6 months before Persona Q2: New Cinema Labyrinth. It also had a limited physical run, where such copies ended up fetching for a hefty price tag later on.

Inside yw_a.fa/data/menu/mm_medal_d00.xa an placeholder graphic of the Team Members option can be found, compared to the version used in game the text says "探索メンバー" and has "仮" on top.

In yw_a.fa/data/event/ev_pic/kari_ev_pic_big.xa an image of one of Yo-kai Watch Blasters cutscene can be found, the text on the background can be translated as "Temporary image (Big)" 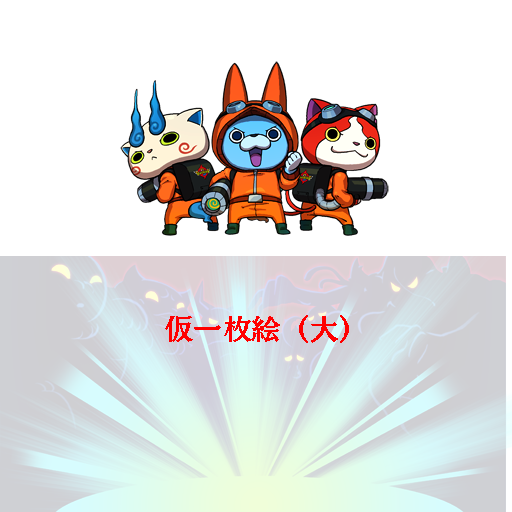 Same as the previous image, this can be found in yw_a.fa/data/event/ev_pic/kari_ev_pic_sml.xa, this image is also from Yo-kai Watch Blasters, the text on the background can be translated as "Temporary image (Small)" 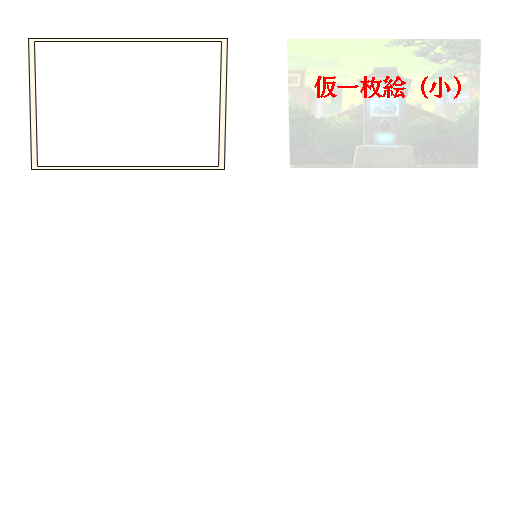 One of the only textures within t407g00 files, contain a placeholder texture for the Statue of Liberty for the New York-based location. 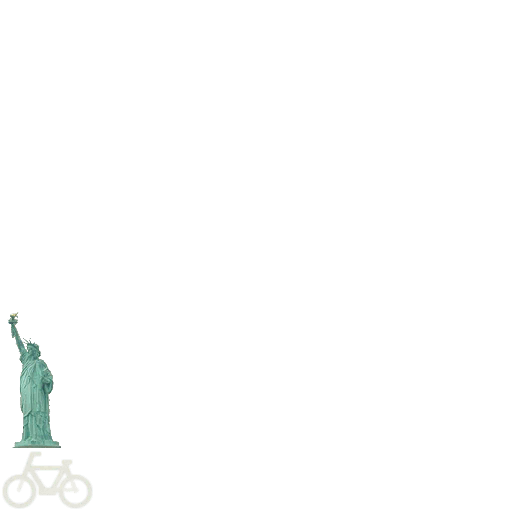 In the files of Testmap2 there are unused textures with a lot of early store signs, these have some... funny placeholder text.

The textures from Testmapmask, these are simple textures, within the files of the map there's also a texture probably related to the skybox 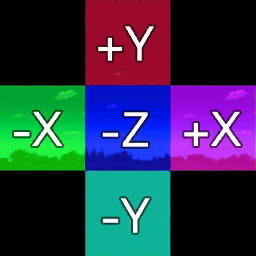 When the player visits the Gates of Whimsy, they can end up in a Riddle Room where they'll be in a first-person perspective. The full rooms have detail, which can be seen by using a save editor. When going downstairs in Katie's room, the player will be teleported in the normal house.

This area is only used in a cutscene, so it can't be explored. However, teleporting inside of it reveals that is has collision and a minimap, which cannot normally be seen. 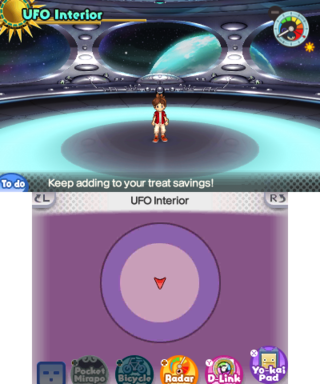 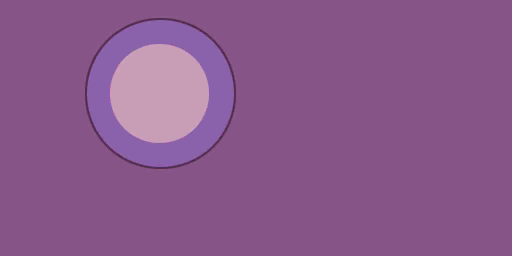 There is a peculiar regional difference involving one of the coin graphics, where the "rising sun" is changed from red to orange, while the final credits scene (also involving a rising sun) was also removed. Considering that other non-Korean localizations of Yo-kai Watch-related media kept depictions of the rising sun, this makes it a somewhat inconsistent change and suggests that a Korean localization was likely in the works.

In the cutscene for where Nate rides the plane to BBQ, a slightly earlier layout of St. Peanutsburg can be seen.

There are a few notable, and somewhat last-minute layout changes.

A later cutscene where the UFO crashes to Earth after the final battle with Don Spirancy shows St. Peanutsburg from above shows another varied layout;

This layout appears to be slightly later in development, but they have a few notable oddities lurking;

Despite the international versions of the game not supporting NFC functionality, the text strings for said feature was fully translated. 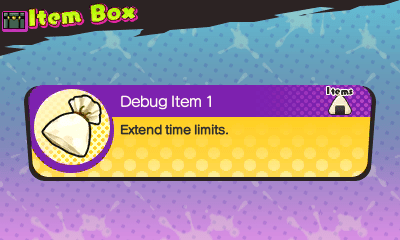