Yo-kai Watch 4 is the fourth entry in the series, now with a complete graphical overhaul and bigger focus on combat and plot rather than discovery while also being released on a console. Depending on who you ask, they either call it an unfinished amalgamation of a game or a fresher take on the formula that was already established, as well as a much more serious plot. An expanded version, Yo-kai Watch 4++, was released in December 2019 and also contained a new multiplayer mode.

There are some unused PC and Xbox One controller button graphics, despite them not being announced for a release on either of those systems. 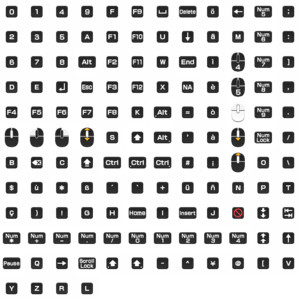 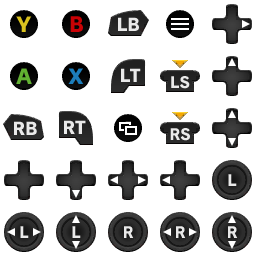 Some icons from Ni no Kuni II can be found in the same folders as the Xbox and PC Controller Buttons. 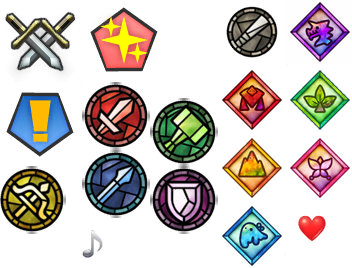 There exists an unused bust shot of an NPC character. The filename suggests it was supposed to be a shopkeeper for a shop that ended up being scrapped. 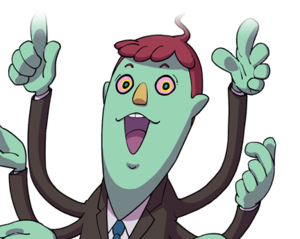 There is also an unused Yo-kai named Momoko (百子), according to her Yo-kai Ark. It is unknown what she was intended to be used for. 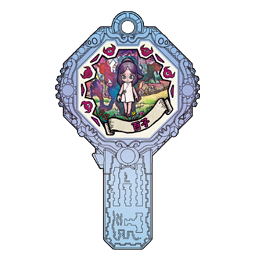 The collision for the roads leading to Blossom Heights, Downtown Springdale and Breezy Hills can be walked on, leftover from the previous Yo-kai Watch games.

If one goes southwest further out of bounds in the district, one can find some unused geometry placed near what appears to be Shopper's Row, facing the railroad tracks leading to Downtown Springdale. It may have been there to test the low-poly draw distance.

Through the expansive array of items Yo-kai Watch 4 has to offer, some new unused items have shown up in Version 2.2.0, which was likely intended for link with Waiwai Gakuen Seikatsu.

There are two for unknown other playable characters exist in the internal coding, as well as Katie significantly being placed last. Considering Yo-kai Watch 4 strictly focused on Shadowside early in development, Natsume, Touma and Akinori may have been placed first and Shin being placed after may have been an extension of the game's plot (as Forever Friends expands on the whole lore of Soranaki).

Two unused entries are placed after Nate, whom are unknown but one of them is likely Hailey Anne who was previously playable in Yo-kai Watch 3. Katie was also notably a late addition. In a later update, Jinpei Jiba was placed on the list as the ninth Watcher.

The version used for pre-release material.

The version used for retail and launch after its pushed back release date.

Released on June 27, 2019. Downloading the update will reward the Gacha Coin and the One-Star Coin.

Released on July 10, 2019. Downloading the update will give the player a free One-Star Coin, Five-Star Coin and Gasha Coin.