It's the third game developed by Niantic after Ingress and Pokémon GO. 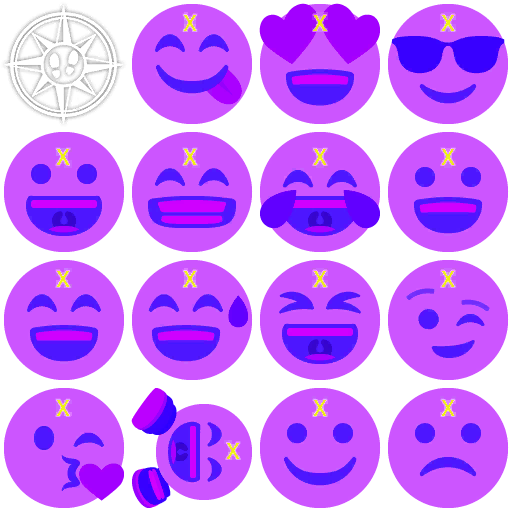 A modified version of the "EmojiOne" set named "ai", featuring a unique icon in the top left.

Two mushrooms with a simple design that go unused. There are two copies of the white mushroom, and one copy of the red mushroom.

* Note : the English (US) string is different :

** Replace "(Language)" by every language used in the game.

The French loading screen is a little different. The red text at the top says French in French.