Two years after the original game, Sorcerer's Stone was, curiously, fully remade by a different developer for GameCube, PlayStation 2, and Xbox.

There is a card package and a developer axis under the girl's bathroom map during the troll battle. It can be seen by using a free camera hack. 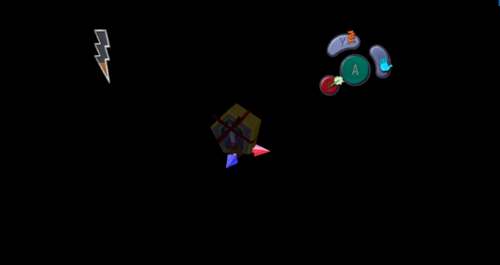 Close to the castle entrance, there is a student placed well above the ground.

The specific build time is also repeated a few times, the latest one at offset 0x1D5E0:

It's unlikely these dates are accurate; they may have been when the game's files were initially built.

Lyrics from a song called "To Morrow", which was written by Bob Gibson. These are buried within various scripting data.