Sega and Hatsune Miku (along with the other Crypton Vocaloids) collaborate with each other to create a rhythm game, which would later go on to be a bigger franchise. Also, there's a feature where you can create your own beatmaps out of MP3 music. 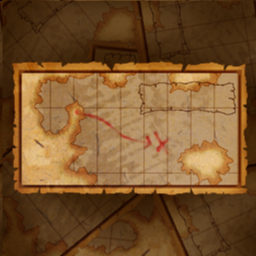 Inside DivaDataList.afs/pve_11.igb (Ame Nochi Sweet*Drops PV) is this unused texture. It is most likely intended for Hato's PV as that has a similar texture. The texture itself is a 24 pixel bit format RGB image instead of the 8 bit+alpha that is used elsewhere. 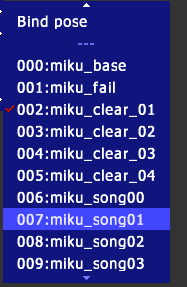 Inside DivaDataList.afs/song20_anim_bod.igb (Moon), there are 3 unused animations named miku_song01, miku_song02, and miku_song03. They are also mentioned in Dreamy Theater with their original names, but they aren't in the files.

Inside DivaSoundList.afs, there are five unused instrumental music tracks. These tracks were likely intended as background music for certain things accessible from the main menu which didn't have their own music (such as Module Change or Options), or things that were meant to be accessible but were cut. 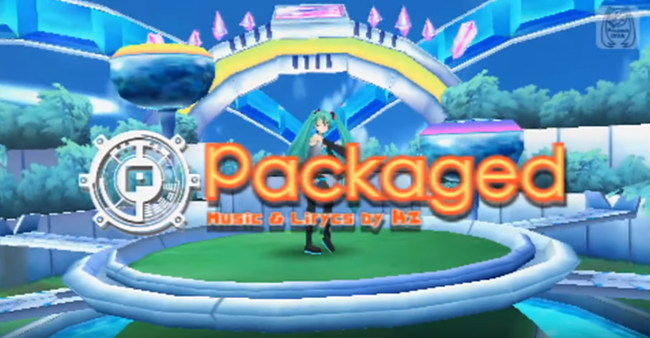