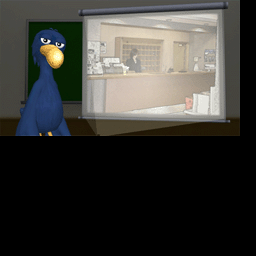 An odd background test with a bird and some hotel lobby in Japan on a projector in bgtest.gim. 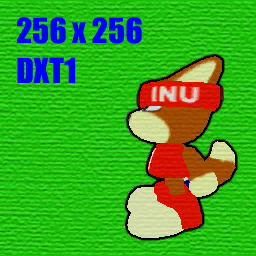 An image compression test with a dog wearing a headband that says "inu" (Japanese for "dog"). This one specifically is for DXT1. It's in the file dog_dxt1.gim, and is also present in dog9_dxt1.gim. 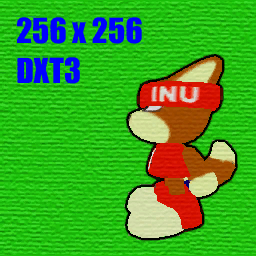 Same image but for DXT3 compression. Present in dog_dxt3.gim and dogA_dxt3.gim. 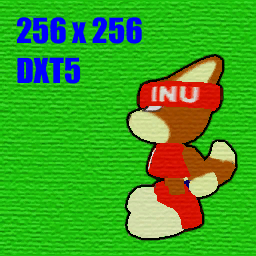 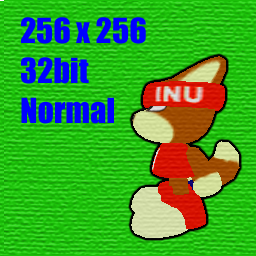 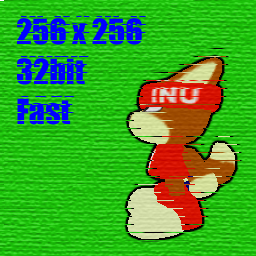 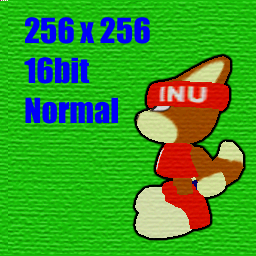 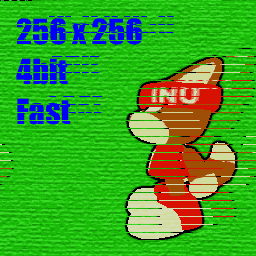 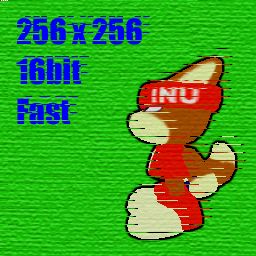 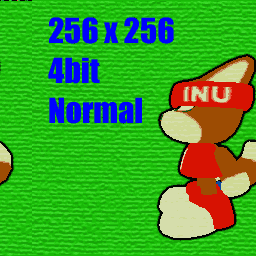 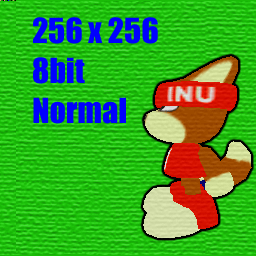 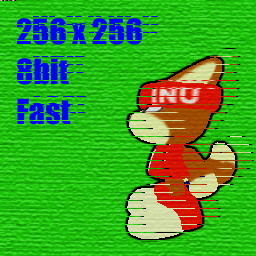 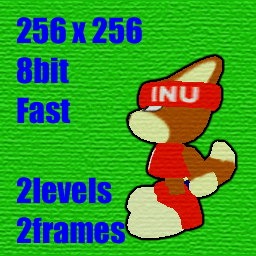 Another 8-bit Fast compression test in dog8_anim.gim and dogC_anim.gim, but also has text that says 2levels and 2frames. Judging by the file name as well, it was probably meant for testing frame animations. 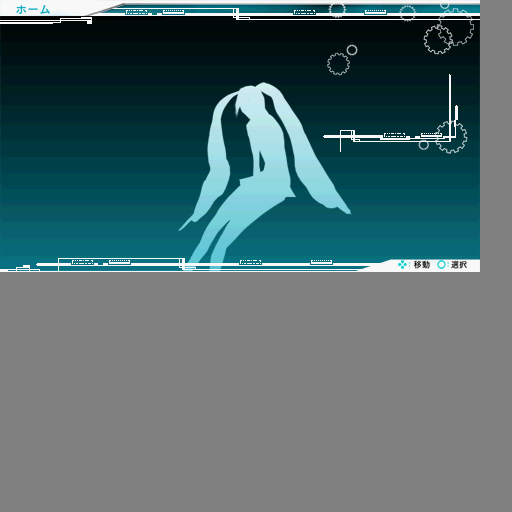 This one is rather odd. It has a broken Miku shadow at what appears to be Hatsune Miku: Project DIVA's home menu. This might be an early version of its home menu. It's found in menu_back.gim. 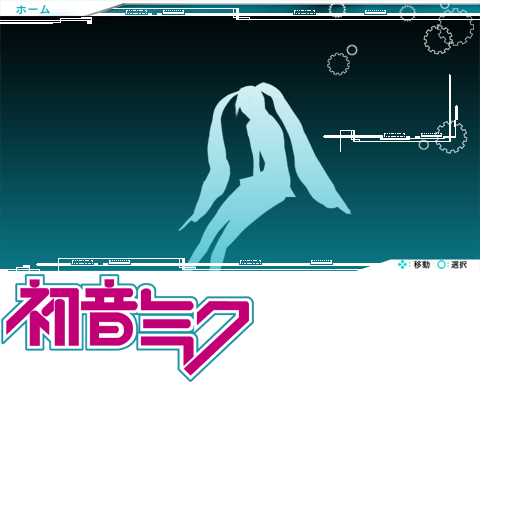 Same as above but also with the Miku logo and "PRESS START BUTTON" text. This is found in menubg.gim. 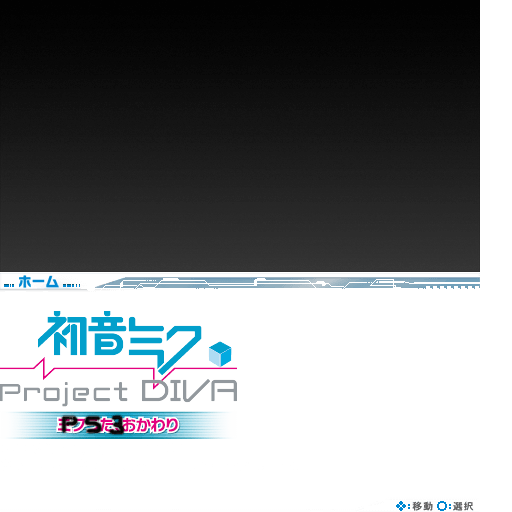 The logo and other menu graphics from Miku Uta, Okawari, but with poorly drawn PS3 text on the logo. This is found in game/title/menu_matome.gim. 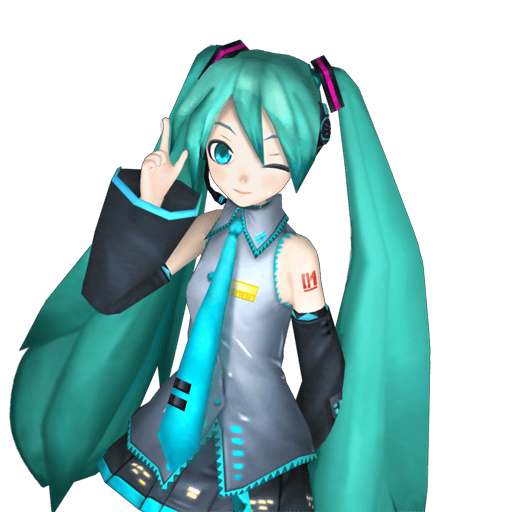 The Miku image used at the main menu of Miku Uta, Okawari, found in menu_char.gim.

A Sync logo that doesn't appear at all during startup. It's found in startup/synclogo.gim. There is a Sync logo used in Miku Uta, Okawari during the credits of the Hello, Planet 8-bit minigame, but the credits is a video file, so this graphic goes unused.