Hatsune Miku: Project DIVA F 2nd is obviously, the fifth game in the series. Various old songs make a return (including that extreme button-mashing one), with some new additions as well as receiving some Double Star and Star Trail notes. Notably, this is the last game to have MP3 support for Edit Mode songs while also having the most available content to create PVs. 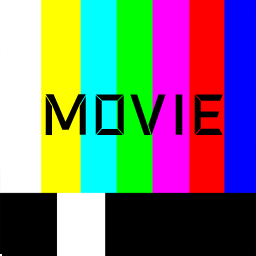 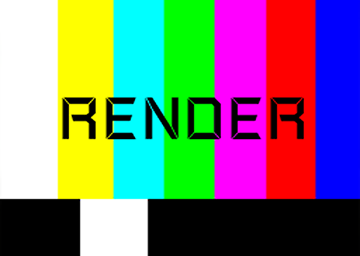 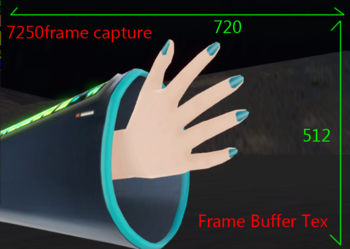 Akatsuki Arrival's stage model has a texture of Miku's hand from one of the scenes with its pixel size and frame rate capture. It could've possibly been a test for taking screenshots, or a placeholder for something in the stage model. 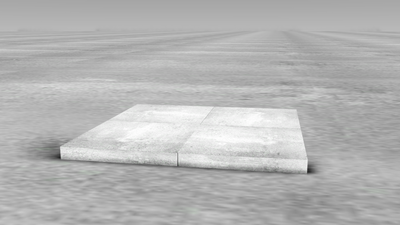 A test stage that contains a 3D square platform and flat land around it with a grey skybox. 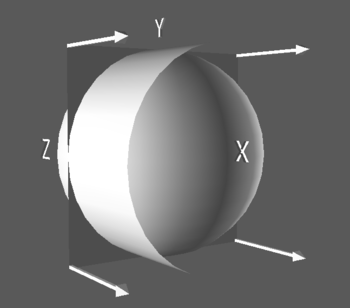 dbg.farc/dbg.osd is an untextured model of an axis sphere. It seems to have no purpose, though it was most likely meant for testing. This model is still present in DIVA X. 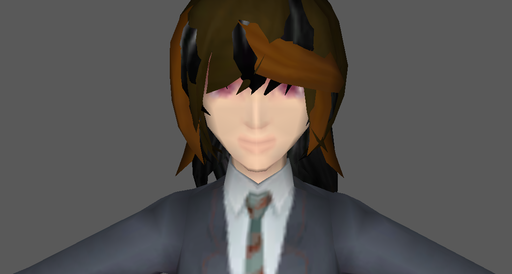 Just like the previous games, Ievan Polkka has unused DSCs for all the difficulties, but this one is a bit different. The Tutorial version only has one for Normal, and the Extreme version has all the other difficulties with no data. Extreme is the used one.

In dbg.farc/dbg.txi, there's text for the untextured axis sphere, indicating that it is unused.

In pv_db.ppr, there's an unused PV number that uses 699 with two codes, and no such song for it exists. It could have been a test PV.

This is also the case with all of the DLC songs' pv_db.

All the AR songs have unused coding to load DSC files, bonus event sounds, bpm, and button and scratch sounds. This includes the DLC AR songs.

In editpiapro_thmbdummy.bin, if viewed in a hex editor, there's several links to some websites.

Whether these are used for something is unknown. This file also says that it was made in Adobe Photoshop with a built date:

In the US version of the game, there's stage, cloth, skirt, hair, and expression animations for an early version of soundless voice, or the sequel to it, using slot PV790. Along with the stage animations, there's some for the DLC stages using a very early placeholder one from PV758 (except PV755 and 756 which are a copy of the final DLC's). PV791-798 also use the same placeholder ones, and no song is used for them. PV790 has its own animations for the early soundless voice.

In the game's save file, SECURE.BIN, there can be up to 100 songs just like its predecessor Diva F. However, when a new save file is created, it actually saves all of the slots 700-799 to the save file, most likely just incase all of them would get used up as DLC. The final only uses 71 of these (this includes the tutorial, PV700). In Diva F, its save file only saves the song slots being used in pv_db.txt. Along with this, if another song slot is added that isn't in the save file, such as PV800, the game won't crash and instead do nothing. In Diva F, the game would crash after loading the save file.

Just like the first game, some songs got their names changed during localization.