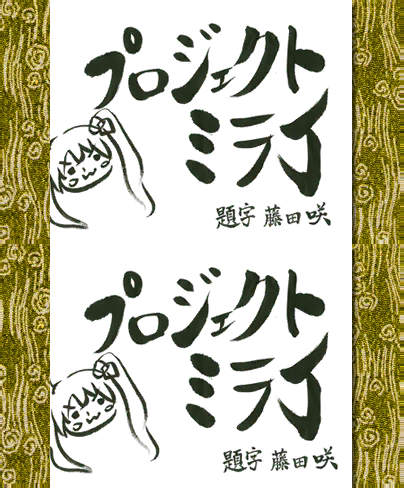 An odd placeholder graphic for both top and bottom screen in the credits. "プロジェクト ミライ" translates to Project Mirai, and "題字 藤田咲" translates to Calligraphy: Fujita Saki. Judging by the file name, this would have been used for the ending. 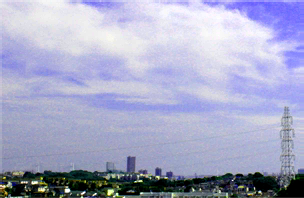 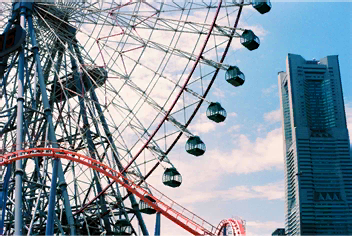 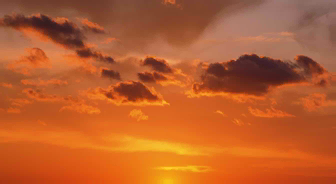 These are normally used in Kimi no Taion's PV, but they have a full image unseen in-game. 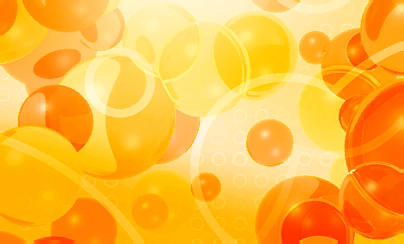 This is also an early title screen. The only difference from the used one is that two graphics in the same image aren't present. 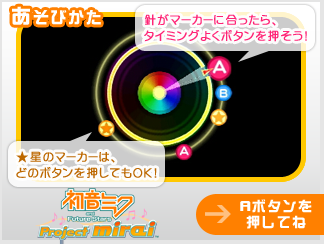 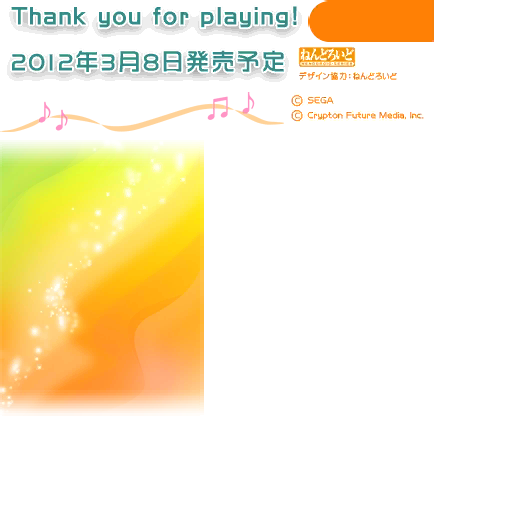 A few graphics from a demo version of the game.

In "nwbin" directory, there's five unused animation files (mot_pv032.bin, mot_pv034.bin, mot_pv035.bin, mot_pv036.bin, and mot_pv037.bin) that all contain animations for songs planned at one point. All of these, except Golden Holy, are direct ports from DIVA.

Colorful x Melody and StargazeR don't work in-game (gives a T-shaped pose), but they can be viewed in a program that can view 3DS animations. All of these animations were completely removed from Mirai 2/DX. 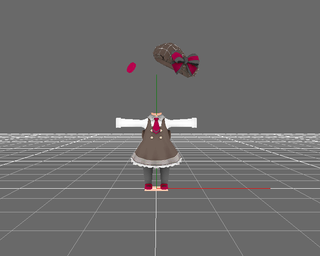 In nwbin, obj_mika009.bin contains another Piano Girl module (body only). The only difference is that there's a small texture difference in one area. However, the "a" probably stands for "Alternate", possibly meaning that an alternate version of the Piano Girl module was planned, like how some modules in the DIVA series have an alternate module. This was removed from Mirai 2/DX. 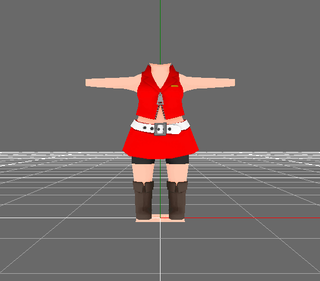 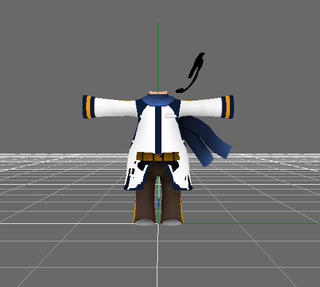 In nwbin, obj_meib101.bin and obj_kaib101.bin contain a lower poly version of Meiko's and Kaito's module (originals). They don't seem to be used anywhere. And in this, Kaito's jacket is slightly bugged. There's also hair models for these as well. 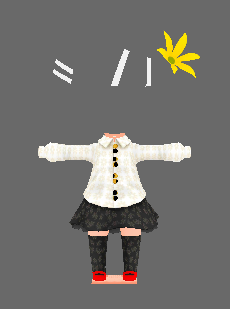 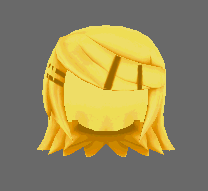 A Kimi no Taion module for Rin exists in files obj_rinb038.bin and obj_rinh038.bin. A Rin version of Kimi no Taion may have been planned. It has no special costume ID, and it crashes the game if switching module files. It's also not coded into the nwdb.bin (nwbin's database for the files). Also, the hair actually makes it the largest module file size in the entire Mirai series, 741KB, until these files were removed from Mirai 2/DX. 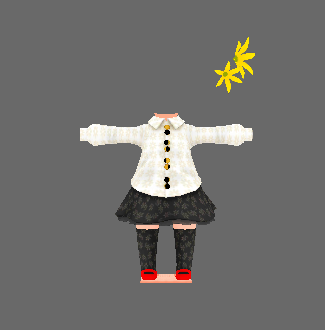 A Meiko Kimi no Taion module also exists in obj_meib073.bin, also may have been planned for a Meiko version of Kimi no Taion. It has no hair model, as it uses the default hair. It also has no special costume ID, but it does load by switching module files. It was also removed from Mirai 2/DX. 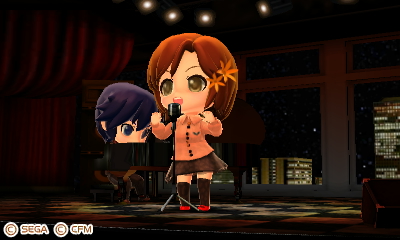 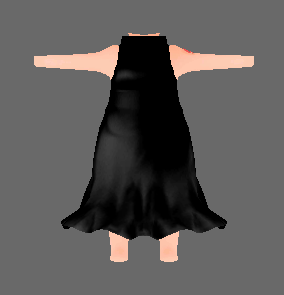 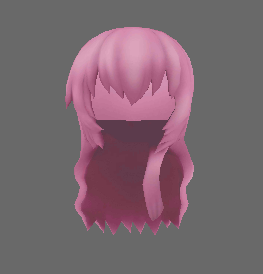 A Leia module for Luka exists in obj_lukb051.bin and obj_lukh051.bin. The dress is kind of close to Meiko's on the rocks module, except black and more revealing, and the hair is like the default hair, but slightly darker. Has no special costume ID, but loads by switching module files. As usual, it was removed from Mirai 2/DX. 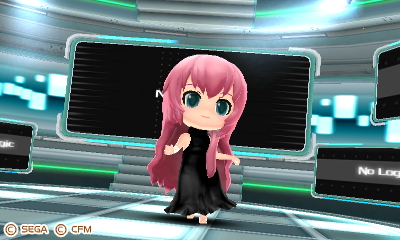 Unused coding for a pv_017. The song name for it is Leia, so it seems like another Megurine Luka song was planned at one point. This was originally meant to appear in Mirai before it appeared in DIVA Arcade, because Mirai 1 was released on March 8th, 2012, and Leia was added in Arcade on May 15th, 2012.

The song file for it was removed however. The file for the notes (.dsc) still exists. It seems like it was going to be an animated PV, since it has 2D Display coding. This song was most likely removed because of the epileptic imagery at the beginning, which would have caused seizures especially with the 3D effect enabled.

If this is restored by removing all the "#" (except the very first one), and adding a disp_no code and setting it to 2020 (the used numbers are 0-100, 1000-2010), the song is always locked, and cannot be played in any way. In Mirai DX, setting the disp_no to a new one (490) doesn't work, so setting it to a used one (0-470) does the same thing, but also messes up all of the other songs' costume IDs by using the previous one (can be fixed by setting to their defaults on the menu), removes some extra songs, and adds a second Reverse Rainbow at the bottom of the list.

It also contains a code not used anywhere else called rhythm. It has a function, which makes the charts (not the blue line in Mirai 2/DX) start at a different point (4 being the default). So, if it's set to 3, they would start earlier than usual and end earlier, and if set to 5, it would start later and end later, which makes the charts off of the circle (Mirai 1) and blue line (Mirai 2/DX). Setting it to 0 crashes the game however, most likely because the charts wouldn't load at all. It most likely ended up never used, because it wouldn't really matter being used or not, as it would basically do nothing if set to its default (4).