Hatsune Miku: Project DIVA X (also known as Hatsune Miku: Project DIVA X HD in Japan on PlayStation 4) is the sixth game in the series, and takes the usual gameplay into a slightly different direction. Despite various features getting cut, a new story mode is now included, involving usage of elements that apply to songs, accessories and modules. And LOL -lots of laugh-.

The change-up to the usual series formula had a somewhat mixed reception towards fans and critics alike, but the game's less-than-stellar sales resulted in franchise fatigue, where Hatsune Miku: Project DIVA Future Tone ended up being their only new source of releasing any new content in the next few years. 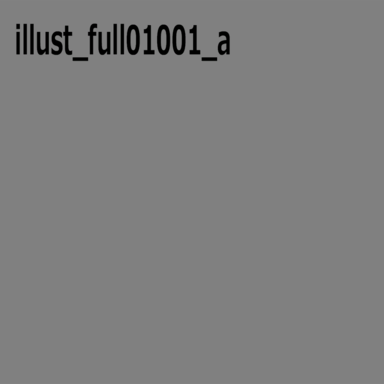 A blank graphic with text of part of the file name, except the "_a". This would have been used for the opening, so a full image of it was probably planned.

A dummy image for a song. 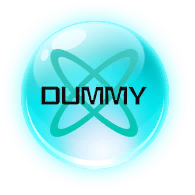 These oddly only exist in the US version on Vita only.

This stage looks like it resembles a bit to Two-Faced Lovers without background objects. It was probably used for testing motions. 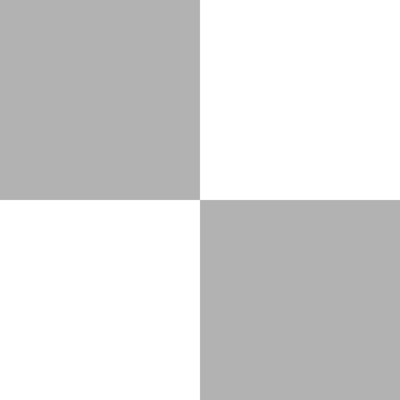 It also uses an unused texture.

A stage that doesn't seem like the characters would fit in it. The way it's modeled, besides the ceiling, seems to slightly resemble Sonic Adventure 2: Battle's test level without the objects from it and different textures. 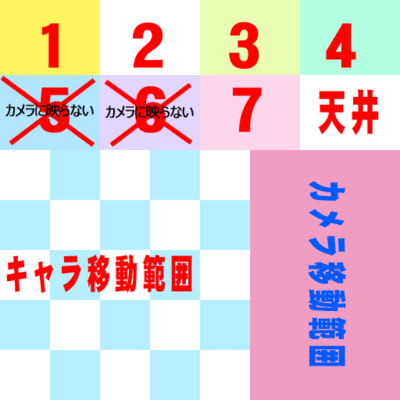 This stage seems to resemble something from a pinball machine. It might of been used to test stage obstacles.

Outside of Love Trial's stage model are two triangles; one with lighting and one with shading. This could probably be a placeholder for something, a test for shading and lighting, or a mistake. These were removed in the PS4 version.