Hatsune Miku: Project DIVA Mega Mix is a "greatest hits" compilation of songs from Future Tone for the PlayStation 4, with a toon shader applied onto the graphics to tie in with the franchise's 10th anniversary. It's also the first Project DIVA game to be released on a non-PlayStation console.

The game is a port of Future Tone for the PlayStation 4, as it still uses files and directories from it such as rom_ps4. 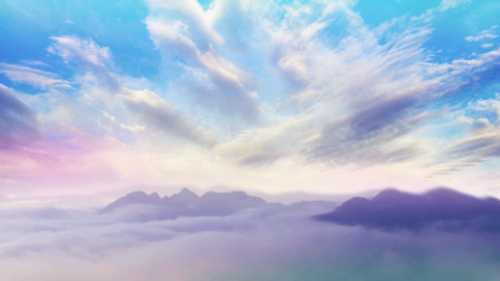 Leftovers from the Nintendo SDK.

Early font meant for the score, which is also the one used in Project Mirai.

Another early combo font. Compared to the final version, the outlines are brighter. 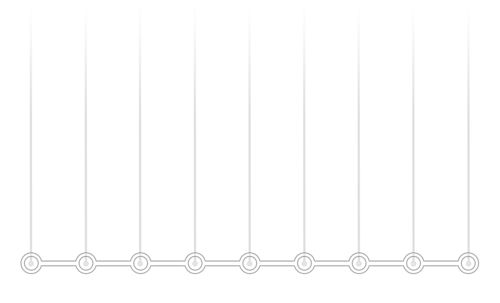 An early version of a note called "free".

At some point, Mix Mode was going to use sprites for the song text instead of using the names from pv_db.txt. The songs here are Dear, Decorator, Melt, Rolling Girl, Romeo & Cinderella, Sakura no Ame, Senbonzakura, and The Disappearance of Hatsune Miku. Dear's file name, title_dear, is still referenced in half of Mix Mode's chart files. Decorator's, title_decorator, is also still referenced in its Mix Mode chart files.

The gameplay skins for Future Sound and Colorful Tone are still present.

A "Xross Bonus" is present in the sprite sheet, which goes unused.

This is a placeholder PV. The Japanese text says "Temporary Title". 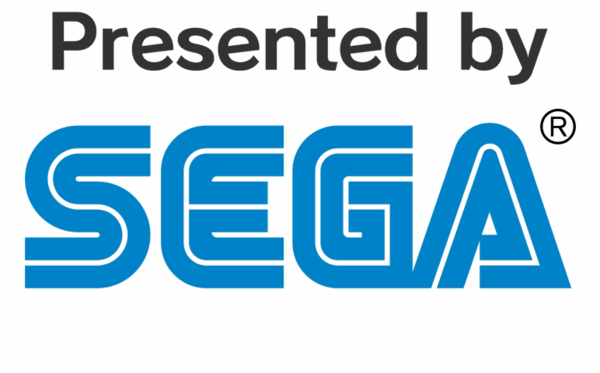 A leftover from Project DIVA Future Tone. In Mega Mix, the SEGA logo is a video file. 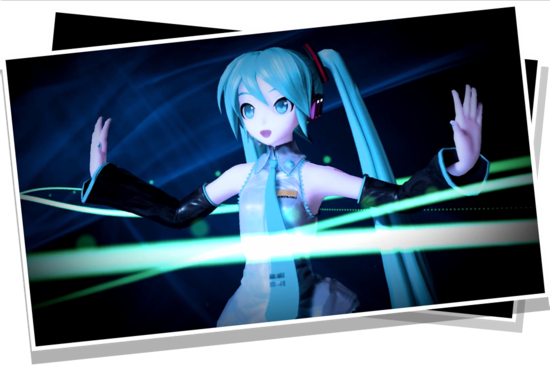 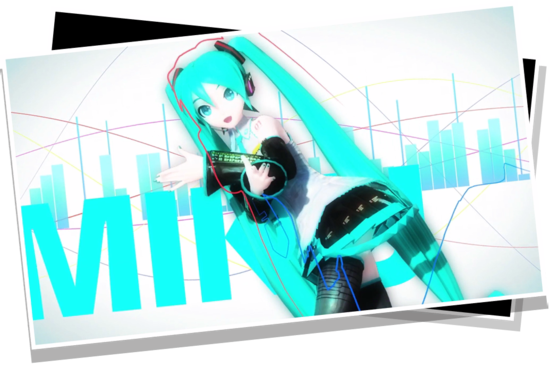 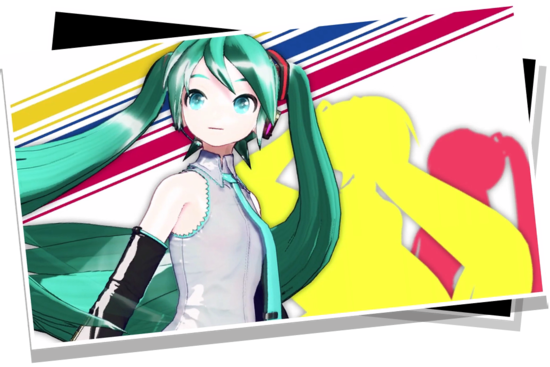 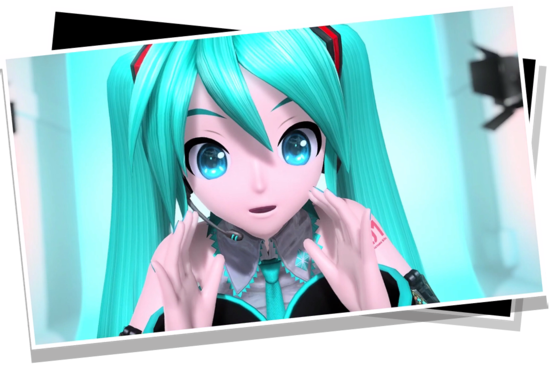 Text sprites exist for them as well, also being fitted for Mega Mix's UI style. 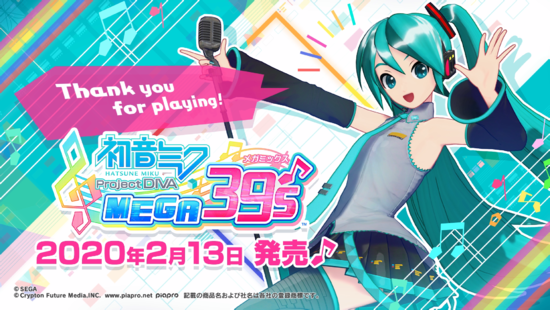 Leftover from a trial version of the game. 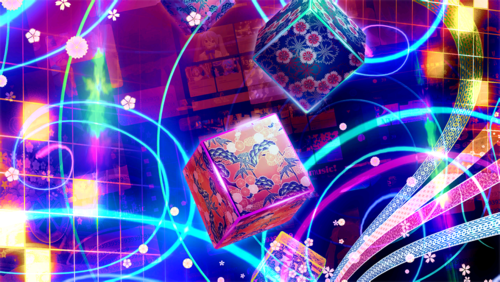 An early song background for 39 Music!, which more resembles the old version of the PV. In JP 1.0.5 and ENG 1.0.2, PV278 is used by Bless Your Breath. However, the song selection sprites are instead loaded from the DLC data.

In the English version only, there's an aet file called aet_nswgam_test.bin that appears only in rom_switch_en. It has no sprites, but it does have an animation in it. The sprite name in the file is NSWGAM_TEST_CURSOL_RIGHT_OUTER. The file itself doesn't exist in the Japanese version, but has entries in aet_db.bin.

The game can load with arguments, which can be added to args.txt in the root of the game's romfs. Several new arguments were added into Mega Mix, which are:

Within DLC Pack 8, there are two files in rom_switch_dlc/dlc8/rom/script/mixmode named pv_db_switch_convert with the extensions of csv and exe. Looking into the csv gives the listing of every song in the game, including ones part of the 2nd season pass which were not released yet at that time.

A couple files and some of the database files, reveals that there was a song slot PV988. However, this slot was actually used to create the game's opening. For example, one of the motion names in mot_db is PV988_CTW_P1, CTW being short for Catch the Wave, and a texture file name in tex_db is F_DIVA_STGPV988_IN_REDCAR_SDW01, referring to the red car's shadow texture from the Miku and Meiko scene. The only actual file left from the opening is a toon shader lighting file, pv_988.adp.