In config.ini and boot_config.ini, there's some text related to a Windows and PlayStation 4 version. There may have been plans for them, but cancelled for unknown reasons.

In the same files, there's also some debug functions 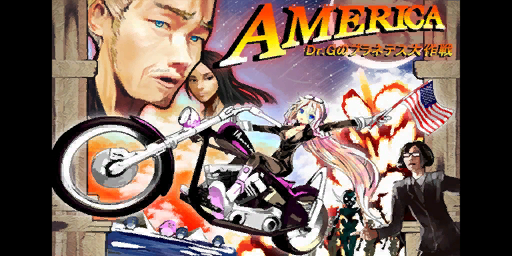 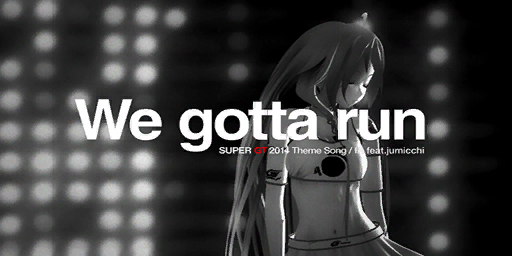 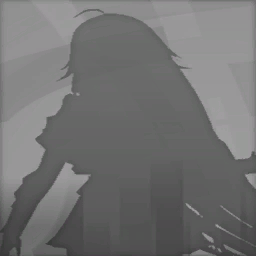 This image is used for every single costume that doesn't have a 3rd different color costume, but it isn't seen in game.

Within sound > stream, there's 12 unused songs (15 in total) that got cut during development. They were most likely cut due to copyright issues.

World Calling is already in the game, but this one is a remixed version.

There's some functions in song_list_param.csv for the removed songs (not everything was originally in English below).

Also included is a blank 056 song, a test song called "Colorful Test", and the staff roll. 56 doesn't have a name or any artist, but the song was SEE THE LIGHT since it has a length of 3:43 and a bpm of 174. It was also seen in early screenshots. The Colorful Test has a length of 4:21, 191 bpm, and it has charts set to load for all difficulties, but only a normal chart (M998_D2) exists, and only has circle notes. And for the staff roll, the only thing that's unused is the difficulty rates.

Present in addcont_param.csv are some unused DLC packs and some unused content in the 4th DLC pack.

The first two are test packs not meant for release. The rest however, are for DLC Pack 4. There was a planned full DLC Pack 4 with the two already in it, America (in the main game, it was named America ~We are All Right!~), and We gotta run. They also had a separate pack, and the costumes they used were Wedding Dress (green) (unused) and See The Lights (black).

Present in costume_table.csv is a costume for debugging purposes. It uses IA's original costume. Along with this, there's an unused column called "削除" (Delete). Every costume has nothing set for this, so it's unknown what it does.

In the area directory, there's area files for the 3D PVs with settings for certain types of lighting. However, most of them have PS4 settings for the cancelled PlayStation 4 version. Not all of them that have it are the same, but the one below is taken from bg99_000.area.

In the files mXXX_dX_trd.txt (one of the files for the charts), all of them have a debug section for the time, score (or "socre", as it's spelled like that in it), and gauge. Each song has different settings, but the one below is taken from m001_d2_trd.txt.

Present in font_config.csv are two fonts that are named "unused" in Japanese.

Present in d2a_text_jp.u16 is some text for 3 of the removed songs (America, SEE THE LIGHTS, and We gotta run). Of course, the names were removed for SEE THE LIGHTS.

In the file np999_bs00_00.chr, there's functions for a test model that once existed.

What's interesting to note is that it used two file formats from an older version of the game (skl and hks). They must of changed the file format for some stuff during development.

Technically, level 100 is used, but the exp points for reaching that level is set to the max, 999999. Level 99's exp points is set to 308400, and normally it is possible to gain more than that by getting SSS ranks on all the songs on all difficulties, and same with Step Up Play, but that still isn't enough to get to the max. Daily Play can gain more too, but because it can only be played once a day, it can take a rough 3 years or more to actually gain the max exp points, if Daily Play is played every single day, which just sounds completely ridiculous to try to achieve. 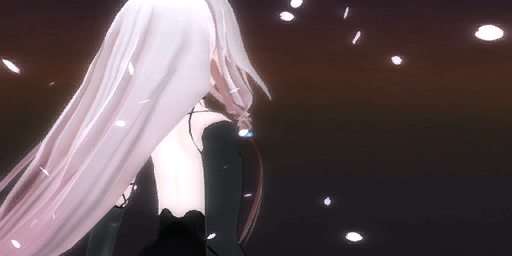 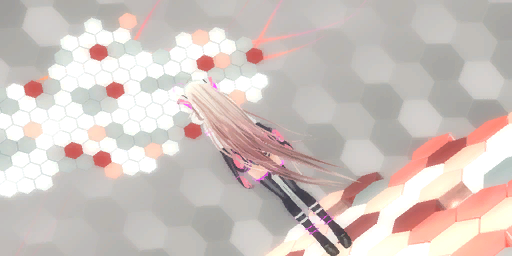 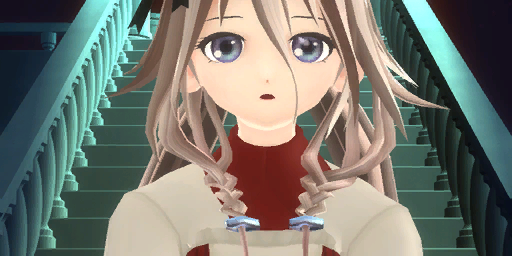 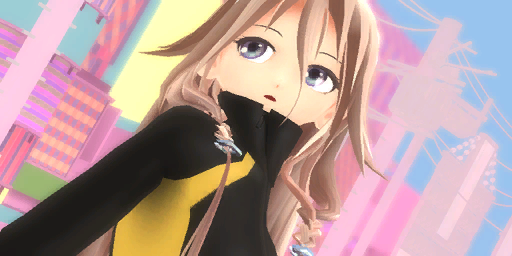 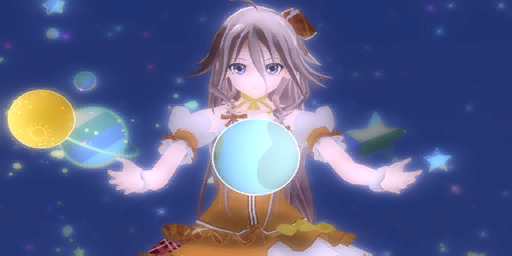 These songs are only available in the pre-order version of the game. However, all of the files for these songs exists in the other versions as well.