Just Dance 2021 is the 12th game in the dance game series by Ubisoft. It's also the first entry of the main series to not have a Wii port.

According to the codenames of Yameen Yasar and its alternate, the choreographies for the song and its alternate were initially created for Habibi Yaeni by Orgonite, meaning that it was originally intended to be in the game. However, the song can still be heard when viewing Autodances for Yameen Yasar.

Run The World (Girls) by Beyoncé was intended to be in the game but was later cut for unknown reasons despite P1 and P2 were used in various promotion material for the game. The song also has an extreme version. However, both versions later appeared in Just Dance 2022.

The Sweet Escape by Gwen Stefani featuring Akon was intended to be in the game but was later cut for unknown reasons. Its normal and golden avatars can be found in the files. 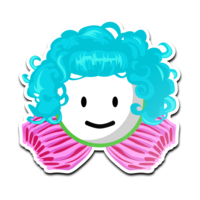 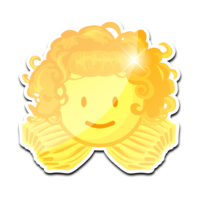 These codenames are different than the song titles itself in the files. Yameen Yasar (codename mentioned previously) and any song titles with punctuation and spaces that perfectly matches the codename without these will not be included.