Just Dance Unlimited is a paid subscription service which was announced alongside Just Dance 2016 at E3 2015. The streaming service allows players to play songs from past Just Dance games, as well as exclusive songs only available on Unlimited. Each song is streamed directly to the console, albeit with some buffering. Hope your internet is good enough!

Present in the servers. Some of these have graphics and video files, but others use placeholder graphics.

Spice Girls- Spice Up Your Life

Kiss- I Was Made For Lovin' You (Sweat)

The Girly Team- Ain't No Other Man

Imposs ft. J. Perry- You're On My Mind

The routine's background was later reused in 1999 with a few tweaks.

The Wiggles- The Monkey Dance

ABBA- As Good as New

The audio and video file can also be found in the servers.

According to the Just Dance 2018's Kids Mode Trailer the routine was originally intended to be in Kids Mode, but it remains absent in the final game. However, P1's avatar can still be unlocked at the beginning in Just Dance 2018.

Although P3's avatar is later used in Just Dance Now and the Chinese version of Just Dance 2020, avatars for all the coaches exist in the files unlike other Unlimited exclusives during Just Dance 2021 (except for Girls Like). In Just Dance 2018 to onward, the avatar unlocking for playing a song on Unlimited routines is removed, thus making them go unused. 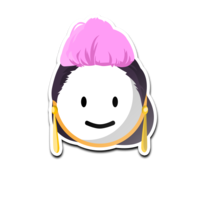 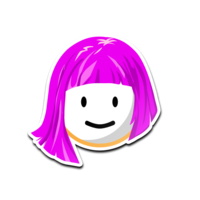 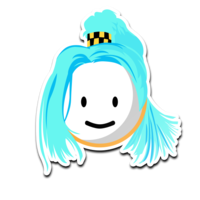 Also, a golden avatar for P3 exists in the files, meaning that it was originally intended to be in the said game, which you can get golden avatars by scoring Megastar on a song. 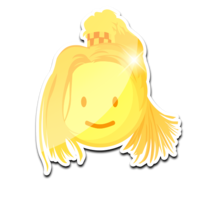 Avatars for P1 and P3 exist in the servers, but however, they are both unobtainable in game. 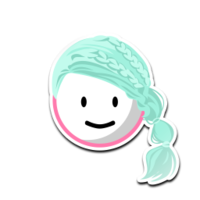 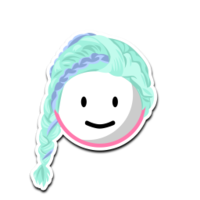 An avatar was found in the game's servers for Just Dance 2017, but it cannot be unlocked. However, it still can be unlocked in Just Dance Now after dancing to the routine. 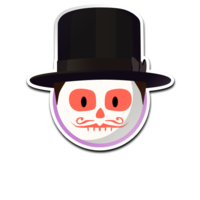 Although P2's avatar is later used in Just Dance Now and the Chinese version of Just Dance 2020, just like Come Back Home, avatars for all the coaches exist in the files but unused in game. 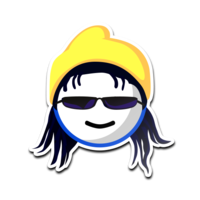 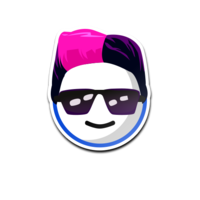 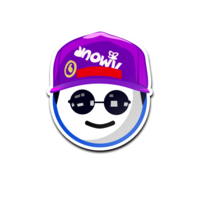 A golden avatar for P2 exists in the files. Just like the aforementioned routine, this song would've likely intended to be in Just Dance 2021. 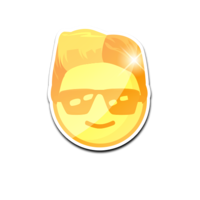 I've Been Working on The Railroad

An unused avatar was found in the servers. You can neither unlock it in game, nor in Just Dance Now 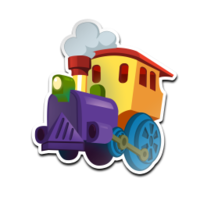 (I've Had) The Time Of My Life

The song was supposed to be featured in Unlimited around the launch of Just Dance 2017, but this never happened. Assets were uploaded to the Unlimited servers. 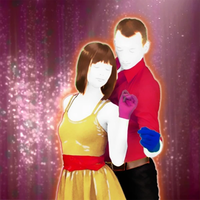 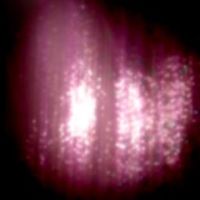 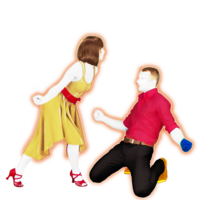 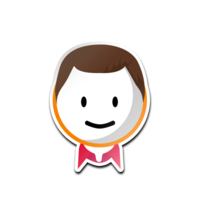 Was initially supposed to have a different menu icon. 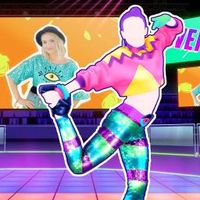 Present in the localization files for the Just Dance 2016 demo are references to Dance Quests requiring a "Just Dance VIP subscription", suggesting an early name for Unlimited. 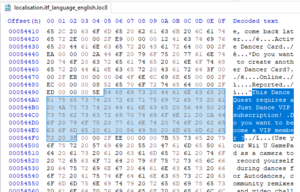