A Unity racing game starring all your favorite Nickelodeon characters, like SpongeBob and Patrick, Penguins of Madagascar, and Bucket and Skinner. It features creepy character models and broken physics.

portrait.dds is an early version of SpongeBob and Patrick's icon, using early season 1/2 illustrations instead of... that.

bomb_indicator.dds is a warning for an incoming bomb. There isn't a bomb powerup, and the only explosive powerup is the rocket. Even then, nothing warns you about them. 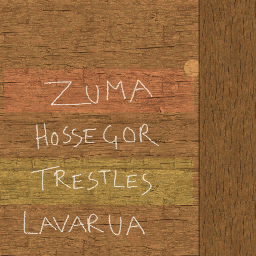