A racing game based on Nicktoons Unite! that somehow has inferior graphics to its predecessor, despite being released much later. 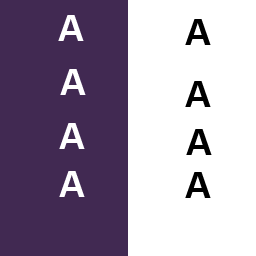 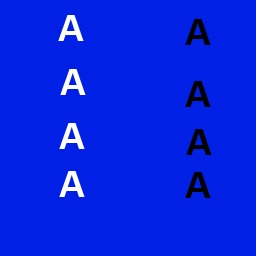 car-01-02.png and car03.png are textures for a car apparently, despite being flat colors with the letter "A" pasted in rows.

testtex.png is a test texture, once again with the letter A.

In a Thumbs.db file is icon1.ico, which is just a black scribble. 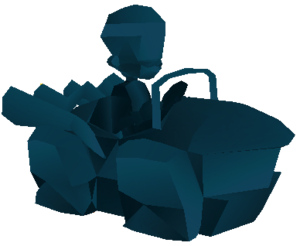 An untextured racer. Whether it's supposed to be anyone or not is unknown. 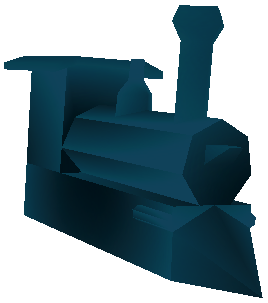 An untextured and seemingly unfinished train.

An early model of SpongeBob with broken UV's.

JukeboxBreaksDown.ogg is a low quality sound of something breaking.