Code\pc\Data\Shape\SC20.WIM has a badger wearing a green suit. It might have a relation to Jeff Badger, who is listed as "Morale Consultant" in the credits.

Code\pc\Data\Shape\SC01.WIM has a meter saying "MAINSCREEN". It does not fit the game's art style, and is most likely from something else. 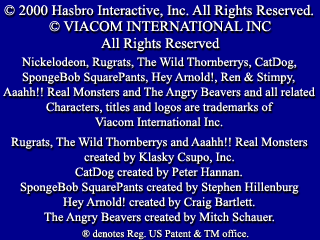 Code\pc\Data\Shape\Copyright320.bmp is an early version of the copyright screen. 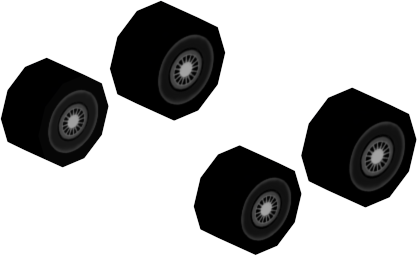 models\carwheels\Mystery\mystery_high_wheels.max is a 3D Studio Max file of the Mystery Racer's wheels.

In toonse.TDB at 51A is a leftover from an E3 demo.