A Spider-Man game that was only released in Japan. And...Whose idea was that...? 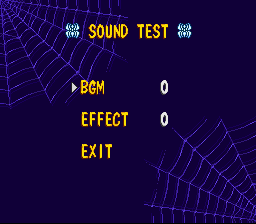 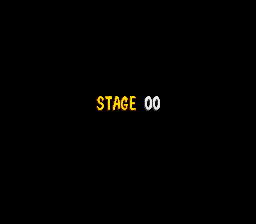 Enter STAGESEL and then start the game for a stage select. Although the game's own passwords serve the same purpose, this adds both parts of stage 1 to the selection.

Entering HP HALF doesn't appear to do anything - The player does not start with or collect half energy as implied.