Spider-Man and the X-Men in Arcade's Revenge (Genesis)

Wolverine's theme from the SNES version, his level borrows music from Gambit's stage, but its own theme did make it onto this version, albeit unused.

Storm borrows music from Cyclops' stage, but her theme was also programmed in this version. 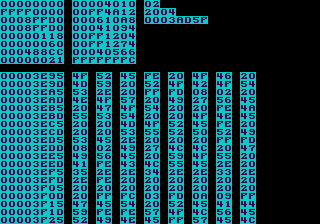