X-Men: Children of the Atom (Arcade)

X-Men: Children of the Atom is a fighting game starring everyone's favorite mutants and their enemies, plus a hidden, playable Ryu/Ken head swap master warrior that opened the floodgates for a crossover series.

A debug menu is accessible by setting FFEAEB to E5 and entering the test menu.

Two unused frames for Anne-Marie Cortez, the female Acolyte that's seen only in the endings on the 1.00 version of the game. It seems like she would've leaned against Magneto after helping him get up. 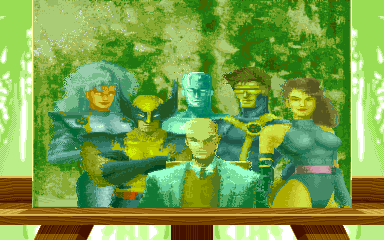 Both the Hit Editor and Ending Object Test reveal the sprite of Colossus painting a picture (including an appropriate hat for this task) of the playable X-Men with Professor Xavier in place of Colossus (found in Gamemap Test). These may have been related to the scrapped multiple ending choices referenced by unused text. 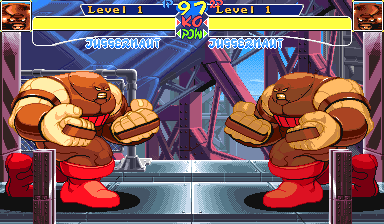 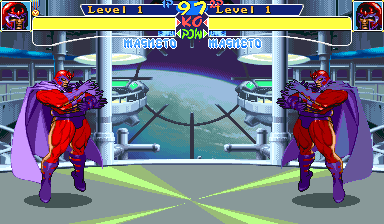 Juggernaut and Magneto have unused alternate palettes for mirror matches, which can only be selected by choosing both the first and second players' characters as either Juggernaut or Magneto. The difference is quite mild, only in the brightness of the colors.

These are all references to Colossus' stint as a member of Magneto's Acolytes in the comics' Fatal Attractions storyline (that one where Wolverine gets his adamantium ripped by Magneto), where the game is loosely based upon. An empty box also exists in the Japanese language, ending message ID 98, while Colossus' options to join or reject Magneto can be found in ID C. 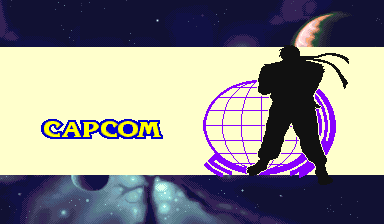 The Japanese version adds a Capcom logo and a silhouette of Ryu in front of a purple globe between the Q-Sound logo and the attract mode sequence. This logo would later appear for all regions in the next Marvel/Capcom fighting games that ran on the CPS-2 board.

Japan-exclusive version 1.00 (revision 941208) has a variety of differences compared to more recent builds: 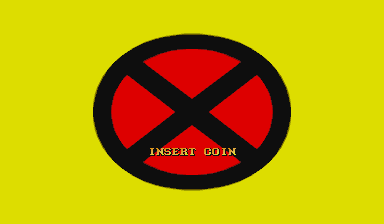 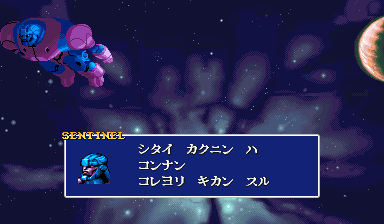 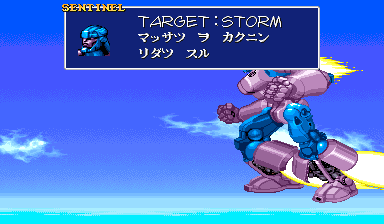 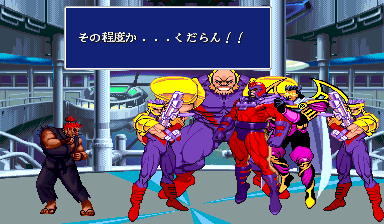 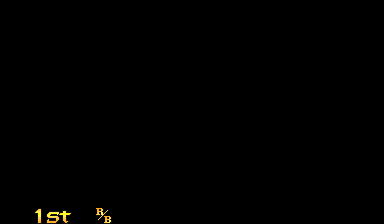